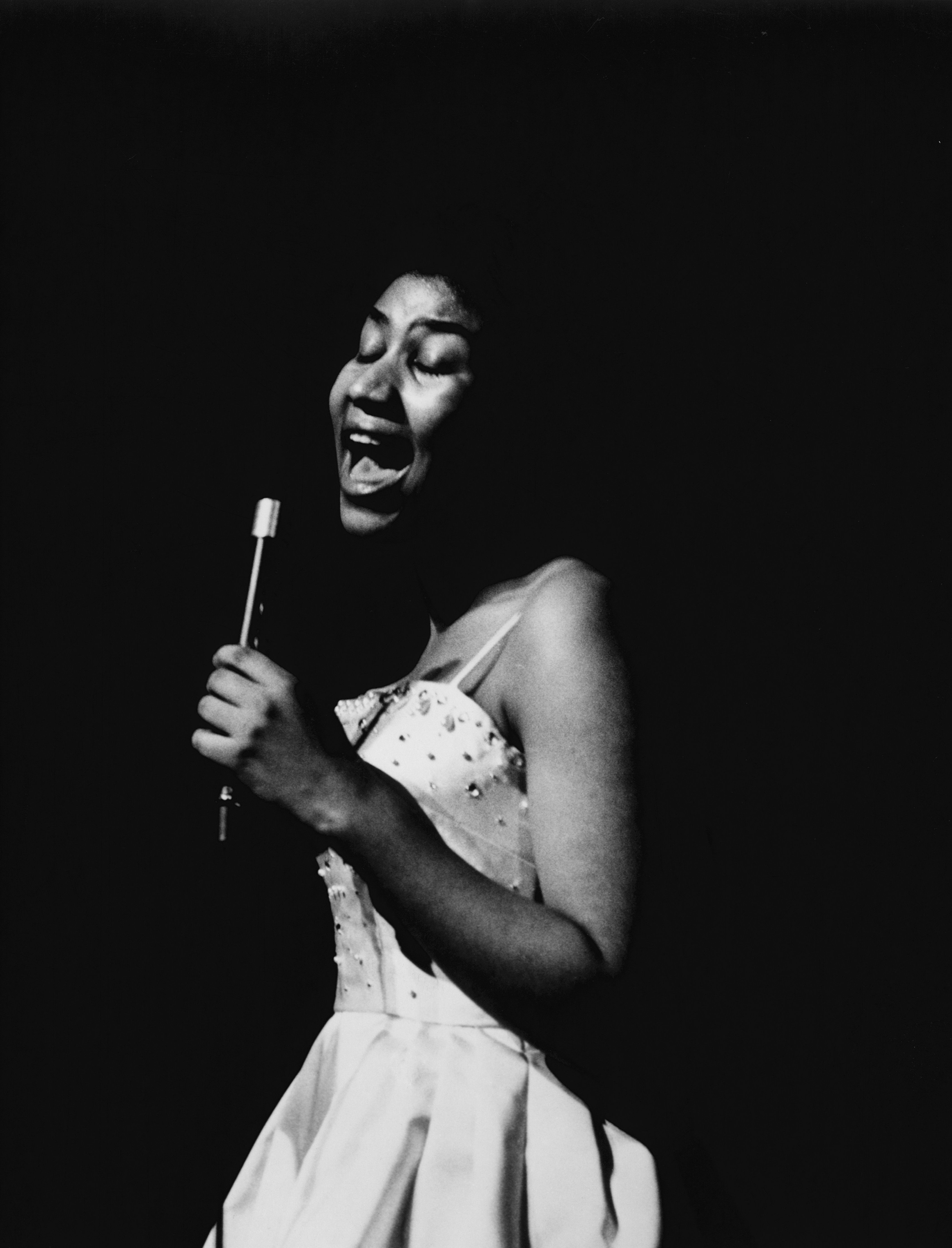 Aretha Franklin was the first woman to be inducted into the Rock and Roll Hall of Fame.
Gems/Redferns/Getty Images

A Look Through the Outstanding Life of Aretha Franklin in Photos

By Kara Milstein and Raisa Bruner

Legendary singer Aretha Franklin died on Thursday at the age of 76. The artist, often known as the Queen of Soul, was a musical icon and powerhouse, remembered for timeless hits including “Respect,” “Think,” (You Make Me Feel Like) “A Natural Woman” and “Chain of Fools,” turning her into one of the biggest music stars of the 1960s and ensuing decades. Franklin released her most recent album, A Brand New Me, in November 2017.

Born in Memphis, Tenn., in 1942, Franklin was widely considered one of the vocal greats of the last half-century, getting her start singing in church before finding her place in the studio and in stardom’s spotlight. During her decades-long career as an artist, Franklin released more than 40 albums, plus a number of live and compilation albums. She performed at such events as the 2009 inauguration of President Barack Obama and the 2005 Super Bowl XL, and received accolades including a star on the Hollywood Walk of Fame, the Presidential Medal of Freedom and 18 Grammy Awards and 44 nominations. Franklin also made history as the first woman to be inducted into the Rock and Roll Hall of Fame in 1987.

“I didn’t think my songs would become anthems for women. But I’m delighted,” Franklin told TIME for the Firsts Project. “Women probably immediately feel compassion and relate to the lyrics. We can all learn a little something from each other, so whatever people can take and be inspired by where my music is concerned is great.”

Write to Kara Milstein at kara.milstein@time.com and Raisa Bruner at raisa.bruner@time.com.