Aretha Franklin—the Queen of Soul and first woman to be inducted into the Rock and Roll Hall of Fame, whose songs like “Respect” and “Natural Woman” still move audiences decades after their release—died on Thursday at the age of 76.

Franklin died at her home in Detroit, her representative Gwendolyn Quinn confirmed, according to the Associated Press. She had battled a spate of health problems over the last few years, forcing the cancellation of multiple concerts this year. One of the most iconic musicians of the twentieth century, Franklin said last year that she planned to retire soon from touring.

Born in 1942 in Memphis, Tenn., Franklin’s family eventually relocated to Detroit, where she was raised and learned to sing. When Franklin was 10, her mother died, and a number of women, including the gospel singer Mahalia Jackson helped take care of Franklin and her siblings. It was around this time that Franklin started playing piano, singing and performing gospel songs at her father’s church in Detroit. TIME joined Franklin for a return to the New Bethel Baptist Church in 2016, where she performed a six-minute version of “Rock of Ages,” nearly 70 years after singing there as a young girl.

“You have the ethereal feeling there. It is the house of the Lord,” she told TIME’s Firsts project. “It is the Supreme Being. So there is no greater space to sing in than the church.”

Franklin recorded a gospel album when she was just 14 and four years later signed with Columbia Records, where she produced eight albums and reached international success with hit songs like “Rock-a-Bye Your Baby with a Dixie Melody.” Franklin later moved to Atlantic Records, where the hits started pouring out of her. “Respect,” written by Otis Redding, lit up charts in 1967 and became an anthem. Her hits over the following three years included “Chain of Fools”, “Natural Woman” and “Think.”

Franklin’s contributions to music and pop culture received many honors throughout her life. She won a total of 18 Grammy awards; the first in 1967 for “Respect.” Franklin was later honored with a Grammys Legend Award in 1991 and a Lifetime Achievement Award in 1994. In 2014, Franklin reached a new milestone by becoming the first woman to have her 100th hit on Billboard’s Hot R&B/Hip-Hop Songs Chart with “Rolling in the Deep (The Aretha Version).”

In a career spanning more than 50 years, Franklin’s performances marked certain pivotal moments in U.S. history. A longtime family friend of Martin Luther King Jr., she sang “Precious Lord” at the civil rights leader’s memorial service. She performed “America (My Country ‘Tis of Thee)” at former President Barack Obama’s inauguration. And she brought Obama (and much of the audience) to tears six years later when she surprised Kennedy Center honoree Carole King with “Natural Woman” in 2015 — a rendition that memorably ended with a belting Franklin tossing her fur coat to the stage.

Franklin appeared on the cover of TIME in 1968, with a story that commended the “fierce, gritty conviction” of her voice.

“She flexes her rich, cutting voice like a whip; she lashes her listeners —in her words—’to the bone, for deepness,'” TIME noted at the time. “She does not seem to be performing so much as bearing witness to a reality so simple and compelling that she could not possibly fake it.”

The first woman inducted into the Rock and Roll Hall of Fame in 1987, Franklin was featured among 46 women glass ceiling-breakers in TIME’S Firsts project.

“I didn’t think my songs would become anthems for women,” she told TIME for the project. “But I’m delighted.” 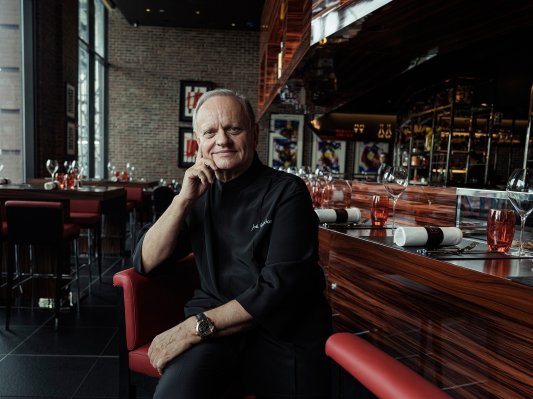