Why We Must Revolutionize Food Systems to Save Our Planet

No rate of growth is sustainable when the world has finite resources. Producing food through animals is inefficient, wasteful and dangerous. Today, animal agriculture, including many kinds of meat and dairy, as well as fish farming, uses roughly 80% of all arable land and 41% of all freshwater. It also produces nearly 60% of agricultural emissions, and it is the leading cause of wildlife extinction, deforestation and loss of biodiversity, yet it produces less than 18% of all calories consumed globally. It is also the cause of zoonotic diseases such as COVID, and a root cause of antibiotic-resistant diseases. In a few years, there will be a gap of 40% between demand of freshwater and actual freshwater supply, largely driven by agriculture, making production of food through animals all but implausible.

As the world’s population grows, producing food through innovative use of plants becomes the answer. Avoiding traditional meat, dairy and farmed fish, food production would free 75% of all arable land, while abundantly housing and feeding a rapidly growing global population. Innovation in plant-based food production is advancing rapidly: some of the analog meats and dairy products are arguably indistinguishable from the animal-based versions. Their resource and environmental impact is relatively negligible.

At the same time, technologies such as cell culture and precision fermentation promise to radically revolutionize food production.

Meat or fish grown in cell cultures are derived from the animal-based originals, reducing the comparable use of resources and emissions to a fraction.

Precision fermentation, which has been used for many years for insulin, or food ingredients such as rennet, is already presenting remarkable progress, potentially solving protein and other production gaps. Through the use of selected bacterial cultures, it can produce several molecules normally found in meat and dairy. Some processes are net carbon-negative, using CO2 as an “ingredient.”

Moving away from industrially produced animal-based food is not just an option, it is a necessity.

—With assistance from Sebastiano Cossia Castiglioni 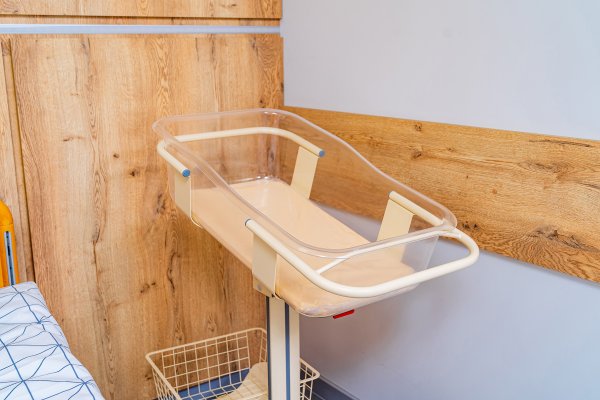 What History Teaches Us About Women Forced to Carry Unwanted Pregnancies to Term
Next Up: Editor's Pick