An activist takes part in a protest against the destruction of the Amazon rainforest, at Ipanema Beach in Rio de Janeiro, Brazil, on Aug. 25, 2019.
Mauro Pimentel—AFP/Getty Images
By Mélissa Godin

A record 212 environmental activists were killed in 2019 — an average of more than four deaths per week — according to a new report from the environmental NGO Global Witness. Most killings went unpunished.

With 2019 already the deadliest year on record for environmental activists, Global Witness says the actual death toll is likely much higher, as many cases go unreported.

“Many of the world’s worst environmental and human rights abuses are driven by the exploitation of natural resources and corruption in the global political and economic system,” said Rachel Cox, a campaigner for Global Witness.

The report found that the activists protesting against development in the mining sector were the most at risk, with 50 protester deaths in 2019, followed by the agribusiness sector. The logging industry saw the highest increase in killings since 2018, with 85% more attacks recorded against activists.

Half of the reported killing in 2019 took place in Colombia and Philippines, with 64 and 43 deaths recorded respectively.

The report also found that 2/3 of deaths in 2019 occurred in Latin America, which has consistently been the most dangerous continent for environmental activists since 2012.

Indigenous people are disproportionately killed for their environmental activism, making up 40% of deaths worldwide. Since 2015, 1/3 of fatal attacks against environmental activists have been against Indigenous people (who make up only 5% of the global population). In Brazil, 90% of recorded deaths in the country took place in the Amazon, where roughly half the country’s Indigenous populations live. Women, who make up over 10% of the activists killed, also face gender-specific threats such as sexual violence.

The report cautions that global lockdowns due to the COVID-19 pandemic have put environmental activists at greater risks by restricting them to their homes and making them more vulnerable to attacks. Indigenous leaders Omar and Ernesto Guasiruma from Colombia, who protected their ancestral lands, were murdered while self-isolating in their homes in March after being exposed to the virus.

“If we really want to make plans for a green recovery that puts the safety, health and well-being of people at its heart, we must tackle the root causes of attacks on defenders, and follow their lead in protecting the environment and halting climate breakdown,” Cox said. “Land and environmental defenders are the people who take a stand against this.” 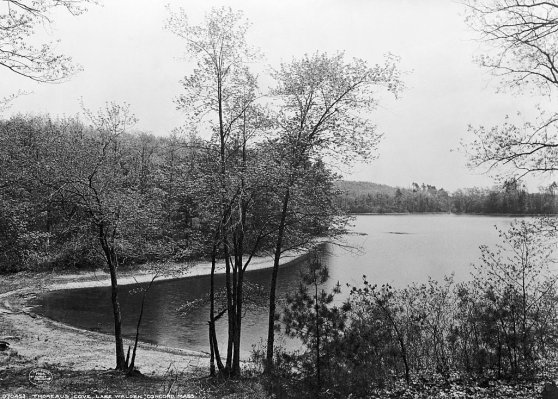