Why Singapore, Once a Model for Coronavirus Response, Lost Control of Its Outbreak

Singapore was once seen as a model for how to hold back the coronavirus. But now the tiny city-state, with a population of 5.6 million, has the most reported coronavirus cases in Southeast Asia.

On Monday, officials recorded a new daily record—more than 1,400 additional cases. The number of COVID-19 cases has increased more than two and a half times in the last week, with more than 8,000 total.

Experts say the surge, which began last week, is due largely to local officials underestimating the vulnerability of the city’s migrant workers, who live in cramped dormitories with up to 20 people to a room.

Just 16 of the new cases Monday were Singapore citizens or permanent residents. About three-quarters of all cases in Singapore are linked to the workers’ dormitories, according to official figures.

In the early months of the outbreak, Singapore’s response was praised—alongside those in Hong Kong and Taiwan—as a model for how to stop slow the spread of the coronavirus. The World Health Organization (WHO) commended Singapore, citing its widespread testing and comprehensive tracing of close contacts.

Singapore had also largely managed to quell a second wave of the virus, caused by students and other residents returning home from the U.S. and Europe. Authorities have only recorded one imported case since April 9.

But Hong Kong and Taiwan now appear to have a much better handle on the outbreak. Hong Kong recorded no new cases Monday, and Taiwan recorded just two. Both also have a fraction of the confirmed infections. (1,025 in Hong Kong and 422 in Taiwan), despite having larger populations.

An estimated 200,000 migrants workers live in 43 dormitories in Singapore, according to figures from the Ministry of Manpower. Most are from less wealthy nations like India and Bangladesh, and are employed in low-wage jobs like construction, shipyard work and cleaning.

Between 12 and 20 workers typically live in one room, according to TWC2, a non-profit organization that supports migrant workers in Singapore. They share common facilities, like bathrooms and kitchens.

“The dormitories and management of the migrant workers have been a cognitive blindspot,” says Jeremy Lim, a professor and the co-director of global health at the National University of Singapore’s Saw Swee Hock School of Public Health.

“The dorms are structurally not able to provide for the social distancing that is necessary,” Lim, who also works with a local NGO to provide medical care to migrant workers, adds.

Over the last week, authorities have worked to move workers out of their dorms and into vacant public housing blocks, military camps and other accommodations.

Even though the number of infected migrant workers has surged, community-transmitted cases among Singaporeans has been declining, a sign that tough new measures involving the closure of schools, mandatory masking and other policies implemented earlier this month could be working.

But Singapore’s hard-won early victories could easily be undone by the outbreak rampaging through the migrant worker community, Lim warns.

“We are at a critical juncture,” he says. “If we cannot contain the dormitory or the migrant worker outbreaks, it will inevitably spill back into the general population because Singapore is just so small and compact.” 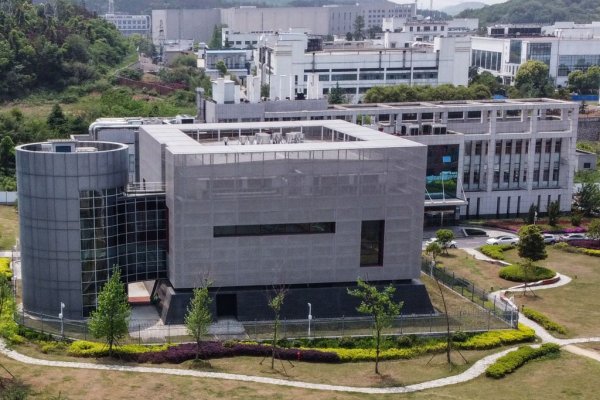