In Singapore, Standing Too Close Can Now Get You 6 Months in Jail

Customers take their meal while some chairs are marked with red tapes as authorities implement social distancing at a hawker centre, amid fears about the spread of the COVID-19 novel coronavirus in Singapore on March 18, 2020.
Catherine Lai— AFP/Getty Images
By Amy Gunia

In Singapore, one of the most densely populated places in with world, sitting or standing too close to another person is now a crime, punishable by up to six months in jail or a $7,000 fine.

The new laws came into effect on Friday as the city-state takes drastic measures to try to curb the spread of COVID-19 amid a surge in new cases linked to travelers who have come from other parts of the world.

Anyone who intentionally sits less than one meter (a little more than three feet) away from another person in a public place or who stands less than a meter away from another person in a line will be guilty of an offense, according to rules published by the country’s health ministry. The new restrictions also ban people from sitting on fixed seats that have been marked to indicate they should not be occupied. The measures, which are expected to be in place until April 30, apply to business and individuals.

The Singaporean government also closed bars and nightclubs and placed limitations on gatherings of more than 10 people and banned large events.

Singapore confirmed its first case of COVID-19 on Jan. 23, but officials there were able to stave off a major outbreak from spreading from mainland China thanks to aggressive testing, contact tracing and strict quarantine measures. But now Singapore, like several other cities in Asia, is facing a second wave of infections.

On Thursday, officials in Singapore confirmed 52 new cases of the virus. Twenty-eight of those were imported cases, many with a travel history to Europe, North America, the Middle East, and other parts of Asia.

Other governments in the region, which largely avoided large-scale lockdowns that are now taking place across the U.S. and Europe, are introducing increasingly strict measures in the fight against the coronavirus, in the hopes of stopping a resurgence of the illness. The Hong Kong government this week announced that it was considering a ban on serving alcohol at bars and restaurants. Chinese authorities said that they will ban the arrival of most foreigners into the mainland from March 28, in an attempt to stop the virus from coming in from overseas.

The number of people infected with the coronavirus in Singapore rose to 683 on Friday. More than 500,000 people in over 175 countries and territories are now infected by COVID-19. 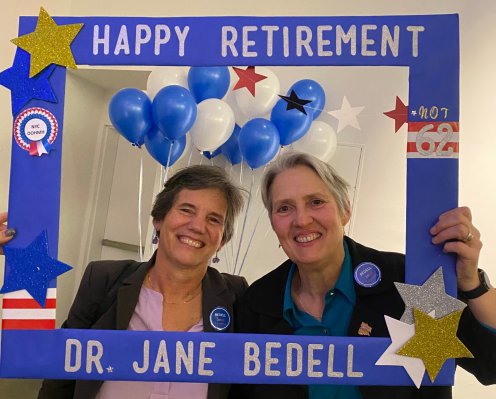 Retired Doctors, Nurses Sign Up to Help With COVID-19 Response
Next Up: Editor's Pick