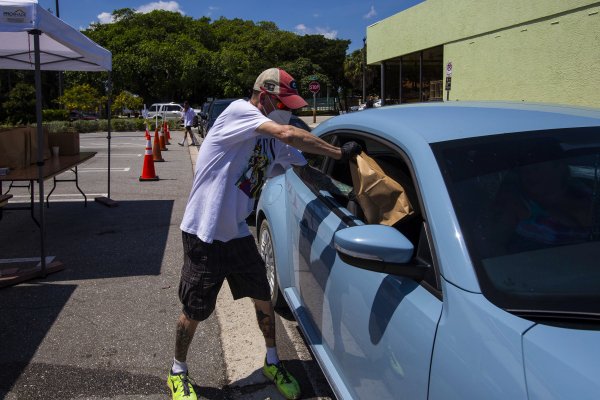 COVID-19 Stimulus Relief Out of Reach for Millions
Next Up: Editor's Pick