No human will ever have as much fun as a dog who has just discovered a new source of entertainment — and this video of a pup unearthing the joys of a water jet confirms that.

In a clip that quickly began to go viral after it was shared by Twitter user Theo Shantonas on Monday, a small French bulldog-like dog can be seen pawing at a dormant water jet at what looks like a city splash pad. When water finally sprays out of the jet, the pup leaps up in a fit of joy and dances around on his hind legs for a few seconds. He then proceeds to playfully attack the stream, getting the absolute most out of his trip to the park.

“Live your best life,” Shantonas captioned the video, which has been watched over 15,000 times as of Tuesday morning.

We must protect this dog at all costs. 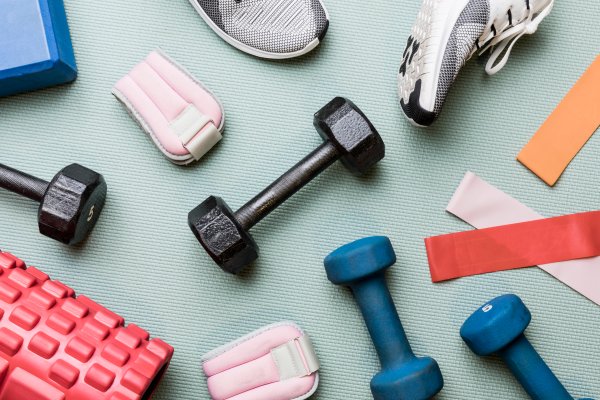 No One Takes a Workout to the Next Level Like This Very Motivational Therapy Dog
Next Up: Editor's Pick