Human-caused climate change made the bushfires that ravaged Australia during the most recent fire season more likely, according to a study published Wednesday.

Researchers at the World Weather Attribution consortium say that climate change increased the risk of the weather conditions that drove the fires by at least 30%.

The full influence of climate change was likely even greater, the study says, since models tend to underestimate trends in extreme heat.

The coalition of scientists from around the world looked at bushfire conditions in southeastern Australia using a measurement called the Fire Weather Index, which takes into account temperature, humidity, rainfall and wind to determine fire risk.

The group also analyzed extreme temperatures and drought, and found that human activity doubled the chances of heatwaves. They did not find significant trends related to drought conditions.

The study “nails down the linkage of the bushfires to climate change,” says David Bowman, director of the Fire Centre Research Hub at the University of Tasmania, who was not involved in the analysis.

“Probably the study is conservative,” he tells TIME via email.

Bushfires are an annual occurrence in Australia, but the most recent fire season, which was intensified by drought conditions and unprecedented heat, was one of the worst in the country’s history. Last year was the hottest and driest on record in Australia, according to a report released in January by the country’s Bureau of Meteorology.

The fires, which ripped across large parts of the country in 2019 and early 2020, scorched more than 44 million acres and killed more than two dozen people. Over a billion animals may have died in the blaze, according to an estimate by an ecologist at the University of Sydney.

The bushfire crisis reignited debate over climate change in the country, with some Australians calling for their government to take a tougher stance on the issue.

Australian Prime Minister Scott Morrison has acknowledged that climate change may be impacting the bushfires, but he has rejected the link between his country’s emissions and the fires.

“To suggest that with just 1.3% of global emissions, that Australia doing something differently, more or less, would have changed the fire outcome this season…I don’t think that stands up to any credible scientific evidence at all,” he said in a radio interview with the Australian Broadcasting Corporation. 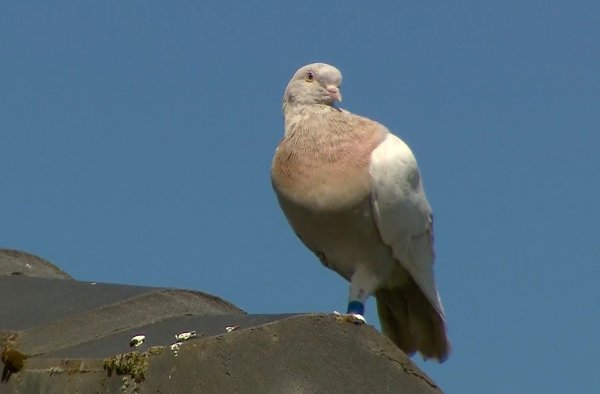