When BBC Urdu asked Malala Yousafzai’s father if one of his students would blog about life under the local Taliban, his daughter took on the task. Her first post was published under the pen name Gul Makai (“cornflower”) on Jan. 3, 2009. She was 11 years old. Over the next three years, Yousafzai wrote about her life and her desire to get an education, in a region where girls’ schools were being shuttered and bombed. As her renown grew, so did the threats against her life.

On Oct. 9, 2012, a gunman from the Pakistani Taliban boarded a school bus, called her out by name, then shot her in the face. When I heard the news, I was shaken to the core—here was a girl, just a year or two older than my own children. But Yousafzai not only survived but thrived, as an author, activist, Nobel Peace Prize laureate and role model for anyone who wants to make the world a better place. I often think about Yousafzai’s bravery in daring to raise her voice on behalf of others and our obligation to follow her example—to be vigilant in the protection of basic human rights, whatever our age, whatever our circumstance. We can start by heeding her words: “Let us pick up our books and pens. They are our most powerful weapons.” —Jennifer Salke

Salke is the head of Amazon Studios 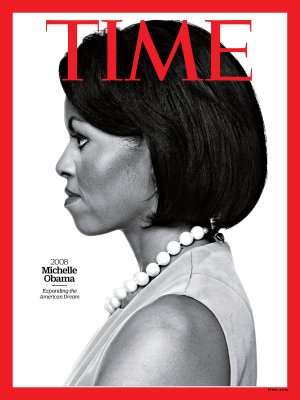