Raised in a poor Arkansas farming family, Joycelyn Elders didn’t visit a doctor until she was 16 years old. But she went to medical school and, in 1993, became the first African American and the second woman to be named U.S. Surgeon General. Elders kept pushing boundaries while in office, advocating for robust sex education and studies on drug legalization—and drawing critics. Not even then President Bill Clinton was ready for her progressive views on sexuality—he asked her to resign in 1994, after she argued masturbation should be discussed in school sex ed. Today, many of her views are more mainstream. Recently, the now 86-year-old doctor has adopted a new cause: advocating for more black physicians in the medical field. —Jamie Ducharme 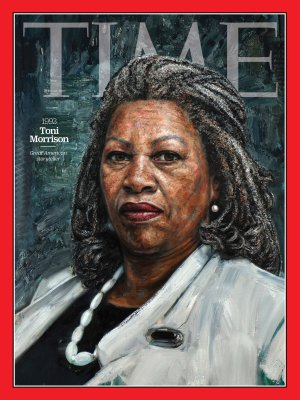