Known by a single name—Flo-Jo—Florence Griffith Joyner remains the fastest woman in history. At the 1988 U.S. Olympic trials in Indianapolis, Griffith Joyner ran the 100 m in 10.49 sec., a world record that still stands. “Cannot be,” an announcer said after the race. “No one can run that fast.” At the Seoul Olympics that September, Griffith Joyner won gold in the 100 m, 200 m and 4 x 100 relay, and set a 200-m world record of 21.34 sec. that’s yet to be broken.

Her fashion also drew attention: she wore one-legged racing suits and long, brightly painted fingernails, flouting the idea that feminine fashion and sports don’t mix. “Conventional is not for me,” she once said.

In the track world, where the use of performance-enhancing drugs is prevalent, Griffith Joyner’s records will forever be viewed by some with suspicion. One track runner publicly declared that he sold Griffith Joyner human growth hormone. She vehemently denied it.

But Flo-Jo died—young, at 38, after an epileptic seizure in 1998—an unforgettable icon. “We were dazzled by her speed,” President Bill Clinton said, “humbled by her talent and captivated by her style.” —Sean Gregory 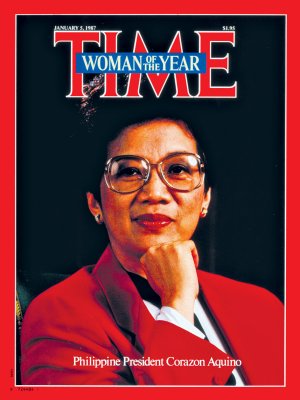