Title IX, the civil rights law passed in 1972 that prevents sex discrimination in federally funded educational institutions, owes its existence largely to the efforts of Representative Patsy Takemoto Mink of Hawaii. Mink, who was rejected from more than a dozen medical schools because she was a woman and then faced discrimination as a practicing lawyer, devoted her life to advocating for gender equality and educational reform. The first woman of color and the first Asian-American woman elected to the House of Representatives, Mink served 12 terms in Congress and said she felt a responsibility not just to her constituents but also to women across the country.

In the nearly 50 years since its passage, Title IX has been used both to ensure that female athletes are given equal opportunities in sports and to protect students and staff from sexual assault and harassment. It also shields from retaliation those who report violations of the law. Mink was honored after her death in 2002 when Title IX was renamed the Patsy T. Mink Equal Opportunity in Education Act. She was posthumously awarded the Presidential Medal of Freedom. —Cady Lang 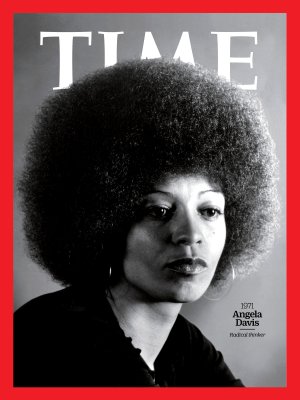