Twice in chemist Stephanie Kwolek’s life, she refused to take no for an answer, and both times it paid off. The first was in 1946 when, just out of Carnegie Mellon University, she applied for a job at DuPont and was told that it’d take two weeks for an answer. That timing was a problem, she told her interviewer, since she had another offer to consider. So on the spot, she was offered the job.

The second occurred in 1964. Kwolek, still at DuPont, had been assigned to develop long-chain polymers that could be manufactured at temperatures below 200°C (392°F); lower-temperature polymers meant stronger polymers. Kwolek came up with a thick, cloudy fluid with the opalescence of spoiled meat. She took it to the lab to be spun down into whatever fibers it might produce, and the operator of the device refused, worrying that the stuff would clog the equipment. She insisted. The result: Kevlar, which she patented in 1966. Today, Kevlar is used in more than 200 products including spacecraft, cell phones and, of course, bulletproof vests that have saved the lives of countless police officers and soldiers around the world. —Jeffrey Kluger 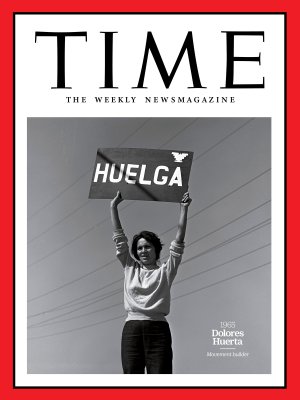