Israel had had only one foreign minister by the time Golda Meir was named to the post in 1956, but there was a logic to making hers the public face of what at the time was an eight-year-old state for a 2,000-year-old nation. Born in Kyiv and raised in Milwaukee, Golda Meir embraced the Zionist dream of a Jewish homeland, and proved effective at promoting it. After she raised $50 million for Israel’s war of independence, founding Prime Minister David Ben-Gurion wrote that Meir was the “Jewish woman who got the money which made the state possible.” Her legacy also included a dismissive approach to a Palestinian national identity and the trauma of the Yom Kippur War. But in a newly minted society where female military service was the norm, Meir’s 1969 election to prime minister made her not only the first woman to lead Israel, but also a role model in another liberation movement, farther west. –Karl Vick 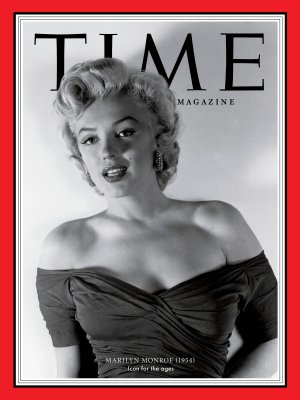