On June 1, 1950, Maine Senator Margaret Chase Smith—then the only woman in the U.S. Senate—stood before the world’s greatest deliberative body and confronted a fellow Republican, Senator Joseph McCarthy, over his destructive witch hunt for American communists.

Her “Declaration of Conscience” should be remembered as one of the seminal addresses in the history of the Senate. Americans, she said, possess “the right to hold unpopular beliefs.” They also have a “right to protest” and a “right of independent thought.” Moreover, “The exercise of these rights should not cost one single American citizen his reputation or his right to a livelihood, nor should he be in danger of losing his reputation or livelihood merely because he happens to know someone who holds unpopular beliefs.”

This is a statement of true tolerance and resonates with core American principles. Although Smith was hailed in some quarters, McCarthy responded with an insult fit for Twitter, calling Smith and her six Republican co-signers “Snow White and the Six Dwarfs.” Ultimately, Smith prevailed.

Smith did more than merely confront McCarthy. She also defined the GOP as the “champion of unity and prudence.” She placed the party in the lineage of Abraham Lincoln. She was a strong Republican, but, she said, “I don’t want to see the Republican Party rise to victory on the four horses of calumny: fear, ignorance, bigotry and smear.”

There are times when victory is not worth the cost. —David French

French is a columnist for TIME 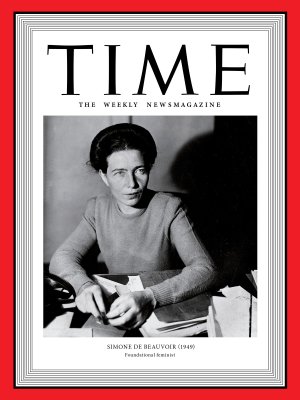