1941: Jane Fawcett and the Codebreakers

Even for the most public figures, it can take years for influence to be recognized. When the Official Secrets Act—British legislation criminalizing unauthorized disclosure of state secrets—is involved, it can take decades. So it wasn’t until the 1990s that Jane Fawcett’s work during World War II became widely known. In 1940, the 18-year-old debutante joined a covert project at Bletchley Park, headquarters for Allied military codebreaking. The 8,000 women there were underrepresented at the highest tiers of the operation but played a key role in shortening the war.

In 1941, Fawcett was sitting in a cramped, dark decoding room when a message came in that revealed the location of the Bismarck, Germany’s most fearsome battleship. Fawcett translated the message and, immediately recognizing its importance, relayed the intel to the navy—which, two days later, found and sank the ship. This marked the first significant victory by the Bletchley Park Codebreakers but, Fawcett later said, she “never told a soul, not even my husband.” —Billy Perrigo 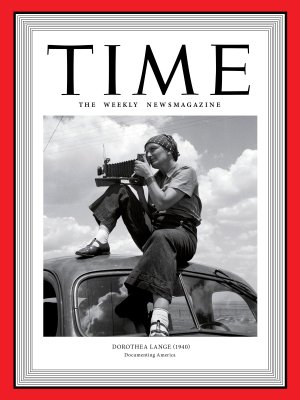