“I’ve met with [Weld] before, I think a lot of him and his platform so I would be supporting him,” Scott said at a press conference first reported on by Vermont’s WPTZ and WCAX.

Scott has served as Vermont’s governor since 2017 and been a frequent critic of the President. On Feb. 7, after the Senate acquitted Trump of two articles of impeachment, Scott said the President abuses his power and shouldn’t be in office.

Weld has repeatedly spoken out against Trump since the 2016 election; he’s called him a “raging racist,” compared his deportation plans to the Nazi’s Kristallnacht and supported his impeachment.

Weld is the only Republican running against Trump, after former South Carolina Rep. Mark Sanford and former Illinois Rep. Joe Walsh dropped out of the race on Nov. 12 and Feb. 7, respectively. He was the vice president on former New Mexico Governor Gary Johnson’s libertarian ticket in the 2016 election.

Weld thanked Scott on Twitter shortly after the news broke. “I’m a great admirer of @GovPhilScott of Vermont, and am delighted to have his endorsement in the Republican presidential primary on Super Tuesday. VT has been well served in the past by Republican governors, and Gov. Scott admirably extends that tradition,” he wrote.

Weld has also been endorsed by former New Jersey Governor Christine Todd Whitman and at least five former Republican representatives, according to the Boston Globe. So far, Weld has secured one delegate to Trump’s 61. 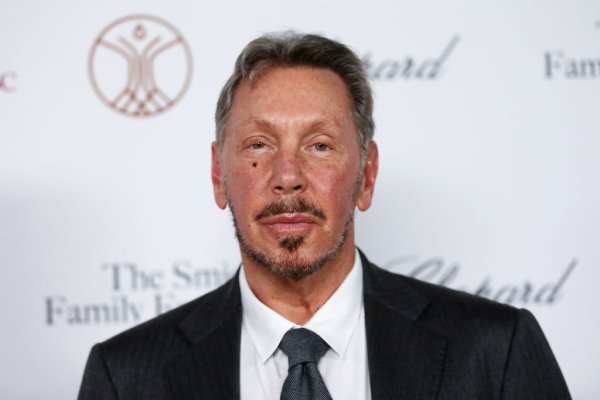