A New York teen wants to disrupt the annual tradition of Super Bowl Sunday as you know it with a literally game-changing proposal you probably wish you’d thought of: moving the big game to Saturday, at least as of 2021.

Frankie Ruggieri, 16, is making the case for rescheduling the Super Bowl, putting forth the perfectly practical case that people stay up late tuning in to the major televised event. As a result, they may end up getting to work or school late on Monday as a result. (It’s on Sunday because of the college football schedule for decades.)

Of a Saturday timeslot, Ruggieri told local news channel WKBW that, “schools are not open the next day, no school the next morning, no work.”

With you, Ruggieri. With you — and so are more than 36,000 people who have given the move their signature to his Change.org petition as of Friday afternoon.

People are predicted to call out in massive numbers the day after Super Bowl shindigs and shenanigans, so changing the date just a little could well help with productivity.

But that’s not the only reason Ruggieri wants to move this major event. “Most of your playoff games are on Saturday,” he writes to the NFL, adding that a revised broadcast slot would “get more money and get more visitors to [the] game.” Perhaps the young man has got a point? 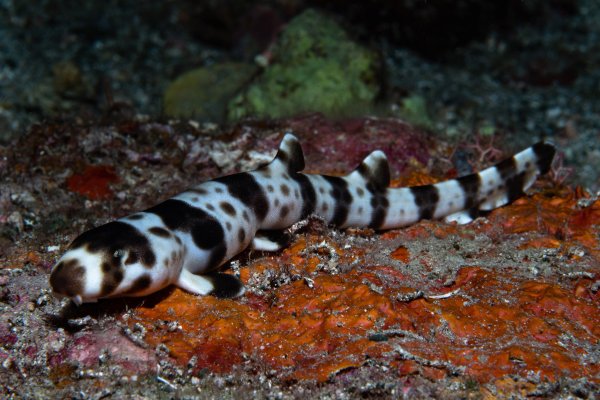 Remarkable Walking Sharks Are Strutting All Over and Here's Their Deal
Next Up: Editor's Pick