Remarkable Walking Sharks Are Strutting All Over and Here's Their Deal

According to a study published in the Marine and Freshwater Research journal on Tuesday, the Hemiscylliidae genus of sharks “walk” using their pectoral and pelvic fins to move across the ocean floor and live in coastal waters around northern Australia and the island of New Guinea.

But if you’re now having visions of a walking Jaws strolling toward you through the surf, not to worry. The scientists who authored the study say that walking sharks, also called “epaulette” sharks, pose no threat to humans as they are less than a meter long on average and feed on only small fish and invertebrates.

“Walking sharks present no threat to people but their ability to withstand low oxygen environments and walk on their fins gives them a remarkable edge over their prey of small crustaceans and molluscs,” Christine Dudgeon, the lead author of the study, and a researcher at Australia’s University of Queensland, said in a statement.

The discovery of four new species brings the total number of known walking shark species to nine. These sharks are thought to have started to evolve around 9 million years ago (not long at all in evolutionary terms), which makes them the “youngest” sharks on the planet, according to Mark Erdmann, a co-author of the study, and the vice president of Conservation International’s Asia-Pacific marine division.

“The discovery proves that modern sharks have remarkable evolutionary staying power and the ability to adapt to environmental changes,” Erdmann told CNN. 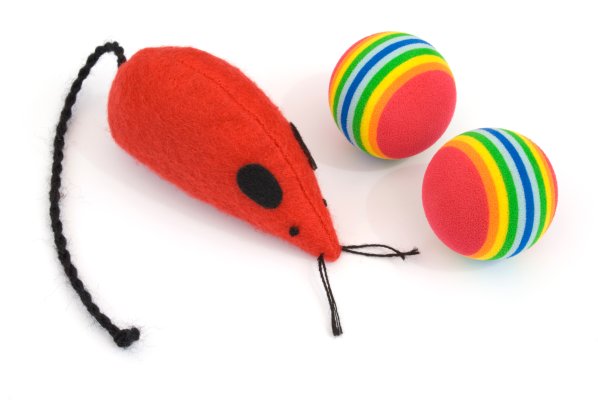 Antisocial 'Jerk' Queen Cat Perdita Who Hates Most Fun Things Is Looking for a New Home
Next Up: Editor's Pick