Like the Tide Pod Challenge and Hot Water Challenge before it, the Outlet Challenge is bringing new meaning to the warning, “don’t try this at home.”

Massachusetts Fire Marshal Peter Ostroskey issued a letter to all of the state’s fire chiefs on Monday warning of a viral TikTok video that’s inciting dangerous copycat behavior among teens. Ostroskey said in the memo that his office has already received reports of two instances of teens trying to recreate a stunt that involves partially inserting a cell phone charger into an outlet and then sliding a penny down the wall onto the plug’s exposed prongs.

“The result is sparks, electrical system damage, and in some cases fire,” Ostroskey wrote, adding that his advice is for fire officials to reach out to local news outlets, school officials, and parent organizations. “Alert them to this challenge, advise them to, not only look for signs of fire play like scorched outlets, but to have conversations about fire and electrical safety with tweens and teenagers.”

In addition to the two incidents mentioned by Ostroskey, one that resulted in damage to an outlet in a home in Holden and the other in a fire inside Westford Academy, NBC Boston reports that two students were caught attempting the challenge twice in a matter of minutes in a classroom at Plymouth North High School on Tuesday.

“Social media elevates it,” Plymouth Fire Chief Ed Bradley said. “They see it online, they see someone do it, they start laughing, they run away and no one gets hurt and they assume the same will happen when they do it, so they think it’s funny to do it in a classroom.”

The students involved in the incidents at schools could face criminal charges. 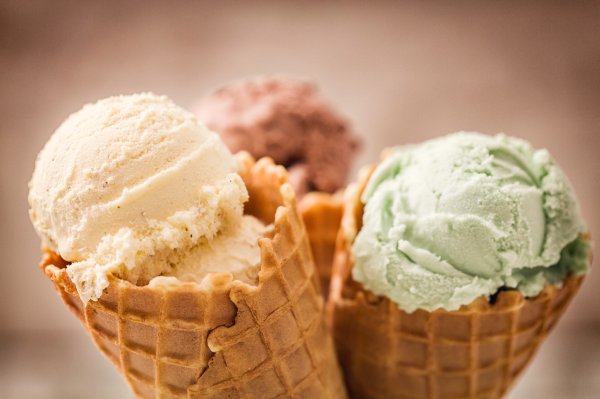 Baby's Intense Love at First Taste of Ice Cream Is Nothing if Not Relatable
Next Up: Editor's Pick