Kyland Clark had to spend a week in the hospital earlier this month, after a friend dumped boiling water on him while he was sleeping as part of an internet challenge.

The 15-year-old Indianapolis, Ind., native told Fox 59 News this week that the pair had been looking up the “Hot Water Challenge” on YouTube last week when his friend decided to try the internet prank on Clark after he fell asleep. He ended up in the hospital with second-degree burns on his face, back and chest.

“My skin just fell off my chest,” Clark told Fox 59. “And then I went and looked in the mirror and I had skin falling off right here and on my face.”

The dangerous viral prank, which has sent a handful of children across the country to the hospital — including one death —over the last year usually consists of either drinking boiling water through a straw or pouring it on someone while they are sleeping, like what happened to Clark.

Dr. Ed Bartkus, who works at the Indiana University Health University Hospital, said there has been an uptick in the number of children who come in with “Hot Water Challenge”-related burns.

“It’s suggesting to people that they can try it and they won’t be hurt, but they will be, I can guarantee it,” Bartkus told Fox 59. “If your friends are telling you to do this, they aren’t good friends.”

Bartkus told the local news station that people can sustain “permanent disfigurement” from the burns that result from the scalding water, and even death.

An 8-year-old Florida girl died last August after drinking boiling water through a straw and an 11-year-old Bronx girl was rushed to the hospital suffering from severe second-degree burns after a friend poured boiling water on her at a slumber party. A 10-year-old boy in North Carolina was taken to the hospital second and third degree burns after trying the Hot Water Challenge with his step-brother just days earlier. 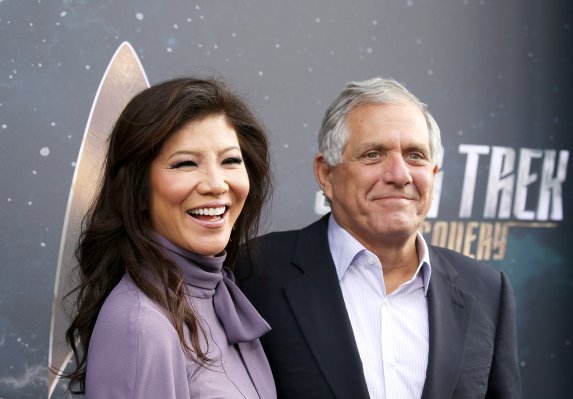