'Christmas Is So Magical.' Woman Is Really Feeling the Holiday Spirit Thanks to Comical Misunderstanding

With the holiday season in full swing, people everywhere are spreading Christmas cheer. But in her effort to keep the spirit alive, one Florida mom ended with what she called an embarrassing situation.

Blogger and author Mary Katherine Backstrom of “Mom Babble” took to Facebook to share the experience with her 368,000 followers. “I can’t even contain myself,” she said, crying-laughing while trying to tell the story.

At Wawa, the gas station and convenience store, Backstrom was in the mood to give back, so she offered to pay for the next person in line’s ginger ale.

The woman was appreciative and it was a “precious moment,” Backstrom said in the video. When she left the store, she said she was “still in this mindset that the holidays are so magical.”

That’s when she thought she saw a man washing her car’s windshield. Naturally, she approached him. “‘This is my favorite part of humanity! I love Christmas so much, thank you for doing this,'” Backstrom recalls saying to the kind stranger. “And I gave him a hug.”

The only issue? It wasn’t her car. He was just washing his own car, parked right in front of his. “I just had to share this with y’all because I’m out here hugging strangers at the gas station, because the magic of Christmas is so powerful,” she said.

Clearly, this resonated with people—the video, originally posted on Friday, has amassed 33 million views and 118,000 shares on Facebook as of Tuesday morning.

Hear the full story of Backstrom’s funny story below. 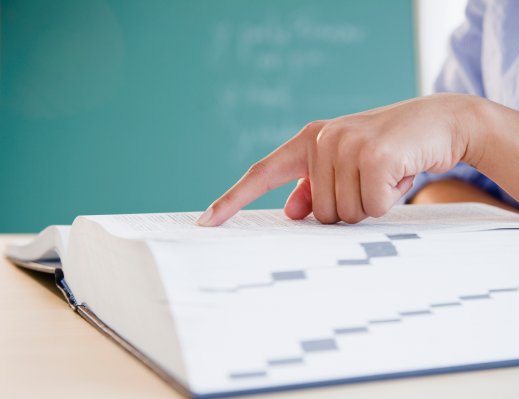 Merriam Webster Names 'They' as Its Word of the Year for 2019
Next Up: Editor's Pick