Police in Hong Kong said they deactivated two home-made bombs Monday that were being hidden at a high school.

“These devices had only one function — to kill and maim people,” Alick McWhirter, a senior bomb disposal officer, said at a press conference late on Monday night.

The devices — which contained about 22 pounds of two different types of explosives — were reportedly found by a janitor at the prestigious private school Wah Yan College. Officers said they believe the devices were being hidden at the school and were not intended to be used there.

The school said there was no evidence linking the bombs to students or staff members.

Read More: Anti-Government Protests Have Rocked Hong Kong for Six Months. Here’s a Look Back at the Major Developments

Detonators made from cell phones connected to circuit boards were also found. The devices were full of shrapnel, and had a range of 164 to 328 feet.

“There was also a large amount of nails to upgrade the power to kill the people around,” Senior Superintendent Li Kwai-wah told local media.

The discovery of the homemade bombs follows the seizure of a semi-automatic pistol, five magazines and over 100 bullets, and other weapons, that police say were to be used by protesters during a large weekend march marking the six-month anniversary of the anti-government protests. 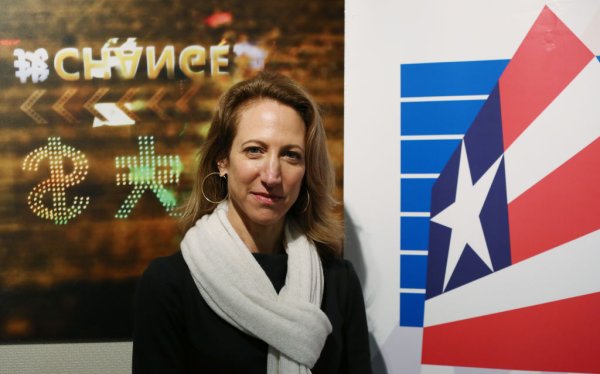