It's Time to Redefine GDP to Help Save the Planet

This year, New Zealand became the first nation to formally drop gross domestic product (GDP) as its main measure of economic success. The government of Prime Minister Jacinda Ardern said the budget would aim not at maximizing GDP but instead at maximizing well-being.

Apart from schools, hospitals and roads, whose budgets would be allocated in the normal way, resources would be distributed according to their impact on five government priorities: mental health, child well-being, the inequalities of indigenous people, building a nation adapted to the digital age and fashioning a low-emission economy.

Since the Industrial Revolution, the whole world has been locked into the idea that one has to grow–either to catch up or to stay ahead or simply to keep in motion the mechanisms of capitalism that depend on endless expansion.

Even those people who accept that climate change is an existential threat find themselves pulled in contradictory directions. On one level, they strive to be richer, to earn more disposable income to spend on the goods and services they have learned will make them happier. On the other, they subscribe to the goal of cutting carbon emissions nearly in half by 2030.

Is there a way of squaring this circle? If by getting richer, we mean that our economies must grow as conventionally measured–by perpetually increasing GDP–then the answer is almost certainly not. Few believe that technology can advance quickly enough to allow the world’s rising population to consume at current levels, let alone at higher ones, while simultaneously reducing emissions, which we have to do.

When we talk about growth, we are really talking about GDP. Since the 1930s that is how we have measured the output of our national economies. GDP came into being in the manufacturing age, and more than anything it is a measure of physical production. It is poor at counting more ethereal things like services, from insurance and train journeys to music streaming and restaurant food, where value is more related to quality than quantity. This is quite a flaw in advanced economies like the U.S.’s, in which services make up roughly 80% of economic activity. Turning the planet’s resources–whether renewable or not–into things we can consume is pretty much our definition of progress.

But there lies a glimmer of hope. If we recalibrate how we measure growth, we may be able to get richer without ruining our planet in the process. If digital services and renewable energy can be delivered without putting extra strain on the planet, then we could continue to grow each year without provoking planetary crisis. Imagine if other things that are currently excluded, but which many of us value, entered our calculations of economic progress: leisure time, unpaid volunteer work, clean air, low crime, longer and healthier lives.

If our definition of what constitutes growth is broadened, one can begin to imagine a less destructive form of economic expansion. What we measure is, to some extent, what we get. 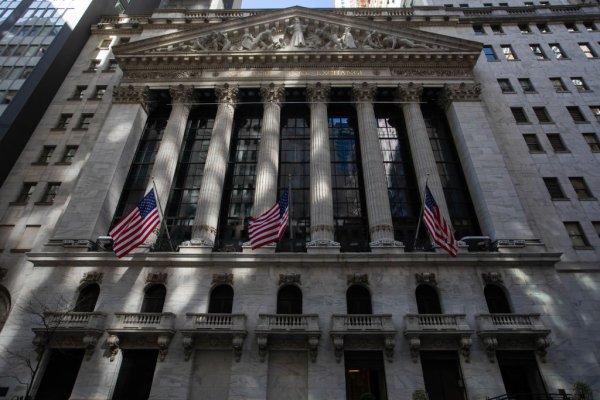