Minnesota passed a law in 2015 that required law enforcement agencies to audit their backlogged kits. But after conducting a new review this year, the Minneapolis police said at a press conference on Friday, that 1,700 untested rape kits spanning over 30 years have been discovered — far more than the 194 kits found in 2015.

Minneapolis Police Chief Medaria Arradondo said that he doesn’t know why there was a miscount, but said that there are now safeguards in place to prevent this from happening again.

“We had failure in terms of the auditing process of those kits. That is unacceptable,” Arradondo said.

Deputy Chief Erick Fors said it’s taken about two years to have all the kits tested at police departments testing a similar quantity of backlogged kits.

The department has already sent 60 to 80 of the new kits to be tested, and that they are looking to recruit three additional analysts to conduct the tests, Fors said.

“We have a debt to have these kits tested,” Fors said.

Over the last decade, police departments across the country have faced a reckoning about vast catalogues of rape kits that have sat untested in police storage facilities for years. The kits, which are physically invasive for victims and can take four hours to complete, are used to convict perpetrators— and to track serial sex offenders. Advocates have argued that rape kit backlogs are a sign that police departments often fail to take sexual assault seriously.

Fors said that the kits have been properly stored and maintained. The department is still working to conduct a final count of the backlogged kits, which are stored in “voluminous” warehouses that may contain evidence spanning back as far as 100 years, Fors said.

Fors said that the police will be working with advocacy groups to ensure that victims will be treated with care.

Kenosha Davenport, executive director of the Sexual Violence Center, said that the age of some of these kits makes contacting victims especially complicated.

“We’re going to have victims that have maybe not shared this with their partners, or maybe not shared this with their children. They’re in a different timeframe of their life,” Davenport said. “That’s why it’s so critical that the notification process and the protocols around that is done diligently and with the support of advocates so that we can continue to support them on their healing journey.” 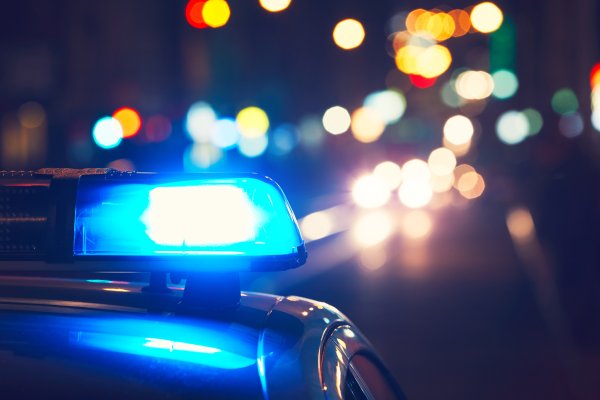