Florida Says It Has More Than 13,000 Untested Rape Kits

Florida officials have announced the state has a backlog of more than 13,000 untested or unprocessed rape kits.

Testing these kits could cost in the tens of millions of dollars, and though Gov. Rick Scott announced he would seek $8.5 million for it in November, it’s likely to be inadequate, Al Jazeera America reports.

Rape kits collect forensic evidence from victims of sexual assault, and many cities have struggled to keep up with testing them, though the process is critical for catching perpetrators—and sometimes links unsolved cases to reveal repeat offenders. Kits may not be tested for a variety of reasons; for instance, the victim may choose not to proceed, or officials may choose not to prosecute. But in New York City, which once had a backlog of 17,000 cases, testing all the unprocessed kits led to 200 prosecutions; the city now tests every kit.

Florida Attorney General Pam Bondi called the backlog a “public safety issue,” adding, “Processing these untested kits will allow key DNA evidence to be entered into state and federal crime databases. These entries can produce matches that could link criminals to unsolved crimes in Florida and beyond.” 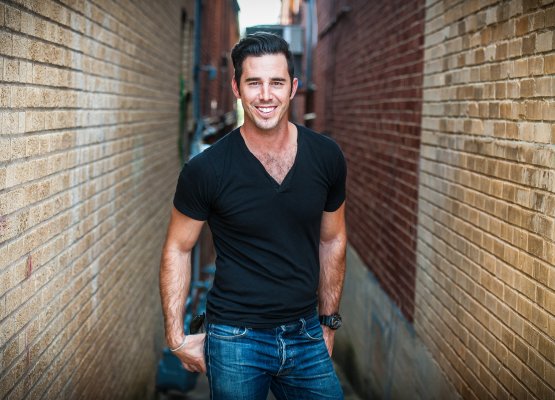 Craig Strickland's Widow Shares Details of His Final Hours
Next Up: Editor's Pick