A parent bought a video baby monitor to keep an eye on their young son. They quickly regretted the decision.

“We got a new video baby monitor and I think that was a mistake,” @PassionPopSoc wrote on Twitter, along with a photo of a baby that looks like it could be cast in a reboot of The Exorcist and no one on the internet would complain that it was poorly cast. The infant’s eyes appeared to be glowing in the night as if lit with an unholy fire. It was terrifying and undoubtedly even more unsettling when you’re just trying to get a glimpse of your child in the night.

The image was so completely haunting that after Twitter spotted the soon-to-be viral image, everyone started piling on to the joke, the same way that characters in horror movies occasionally get nervous giggles.

One helpful soul even shared a clip from Rosemary’s Baby:

Luckily, the person who posted the eerie image wasn’t upset by the strangers on the internet teasing them about their seemingly haunted baby. Instead, they got in on the fun adding their own jokes and offering terrifying answers to people’s queries.

Like every good parent, though, @PassionPopSoc couldn’t let the internet think that their baby wasn’t actually adorable and practically perfect in every other way. So they shared a follow-up picture with the caption, “[T]his has blown up a bit, so I thought I’d post a normal photo of my baby so y’all can see how cute he is”. Truly a face anyone could love. 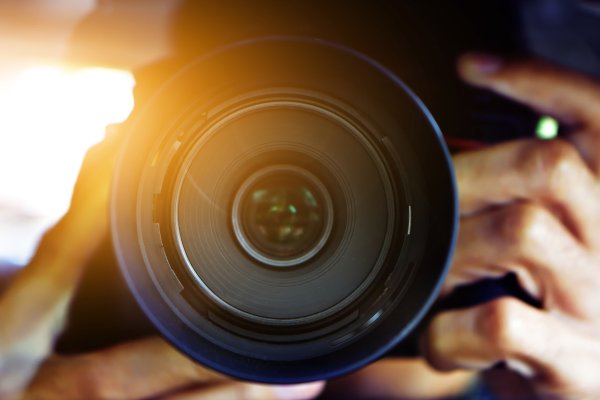 Adorable Kid Goes Viral for Intense State in Picture Day Photos Worth a Thousand Words
Next Up: Editor's Pick