Queen Silvia of Sweden at the Chamaeleon Theatre in Berlin on Oct. 7, 2016.
Rainer Jensen—AFP/Getty Images
By Joseph Hincks

Stockholm’s UNESCO-listed Royal Palace is haunted by a host of friendly spooks.

That’s according to Queen Silvia of Sweden, who lives there with her husband King Carl XVI Gustaf, Agence France-Presse reports.

“There are small friends … ghosts. They’re all very friendly but you sometimes feel that you’re not completely alone,” Queen Silvia, 73, reportedly said in a documentary to be aired on Thursday by SVT, Sweden’s national broadcaster. “It’s really exciting. But you don’t get scared,” she adds.

Drottningholm Palace on Stockholm’s Lovon Island, which was built in the 1600s, has long been rumored to house ghosts. Its spectral inhabitants purportedly include a “gray man” and a “white lady,” according to this 2010 column in Swedish newspaper Aftonbladet (in Swedish).

Sweden’s longest serving Queen is not the only royal to report a paranormal presence.

“There is much energy in this house. It would be strange if it didn’t take the form of guises,” Princess Christina, the King’s sister reportedly says in the documentary. “There’s stories about ghosts in all old houses. They have been filled with people over the centuries. The energies remain.” 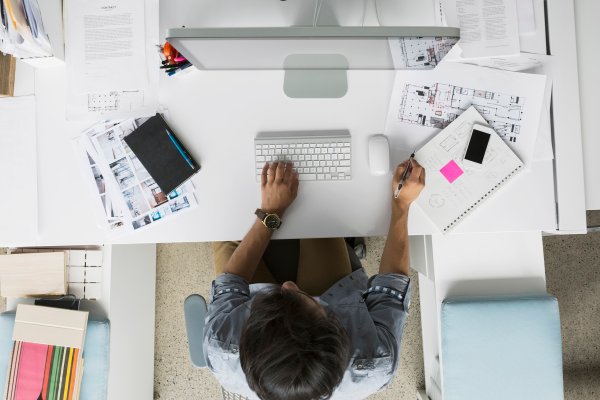 France's 'Right to Disconnect' and 4 Other Countries Trying to Improve Work-Life Balance
Next Up: Editor's Pick