At his heart, Quilty the cat just wants to be free. He will not be contained and neither will any of his fellow felines, if he has anything to do about it. The cat, currently a resident of the Friends for Life Shelter in Houston, has been gleefully opening doors and freeing his friends and the shelter workers can’t help but laugh at his determined antics.

“Quilty loves to let cats out of the senior room. Repeatedly. Several times a day,“ a shelter worker wrote while sharing Quilty’s saga on the group’s Facebook page. The wily cat reportedly freed his fellow cats for some “nighttime escapades around the shelter”, which resulted in a busy morning of ”cat wrangling” for the staff.

The staff tried to “Quilty proof” the cat room, but he escaped that as well. “Quilty’s review with the parole board was denied, so he released himself of his own recognizance today. He felt that confinement had nothing more to offer him,” the shelter wrote in an update. Adding in shock at the cat’s Houdini vibes, “This cat released himself FROM THE INTEGRATION KENNEL IN THE ROOM…)”. At some point, the shelter updated their Facebook page image to include a photo of Quilty and the hashtag #FreeQuilty.

Unsure how else to keep Quilty safe, the shelter locked him up in “solitary confinement”, much to his great displeasure. The shelter posted a video of the determined Quilty cat trying to paw his way out of his cell.

While it’s unclear whether Quilty is a criminal mastermind or just a cat yearning to be free, what is clear is that he needs a home who won’t try to keep him contained. At the time of publication, the little escape artist was still up for adoption at the shelter, although hopefully he won’t be for long as the internet is already in love: 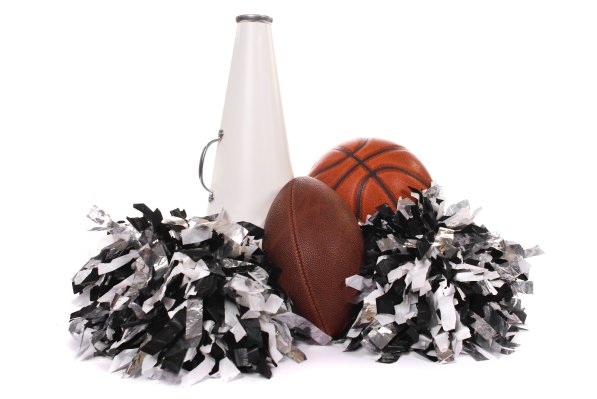 When Exuberant #CheerDad Cheers for His Daughter, Everyone Cheers
Next Up: Editor's Pick