While handing out Halloween candy to trick-or-treaters at the White House on Monday, President Donald Trump and First Lady Melania Trump were approached by a child wearing a minion costume from the Despicable Me movies.

But instead of placing a treat in the minion’s trick-or-treat bag, a video recorded by Sky News shows Trump patting the kid on the head with a Hershey’s chocolate bar before leaving it on top of the costume. Melania follows suit with her offering and both candy bars fall off as the child walks away, seemingly unaware of the move.

According to CNN, the trick-or-treaters in attendance were children of military families as well as local elementary school students. The kids reportedly “waited for more than an hour in a line that stretched to the east wing side of the White House, winding through the Jacqueline Kennedy Garden” for their turn to snag some candy from the president and first lady. 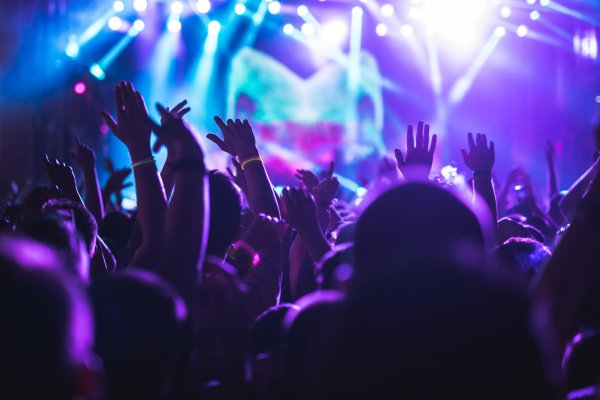