Kade Kurita, 20, of Gardena, Calif., was found dead at the academy, also known as West Point, on Tuesday night. He went missing Friday evening, after failing to show for a scheduled military skills competition.

“We are grieving this loss and our thoughts and prayers go out to Cadet Kurita’s family and friends,” Lt. Gen Darryl Williams, 60th superintendent of the U.S. Military Academy, said in a statement.

The cause of death was not immediately known. West Point officials had previously said a rifle had also gone missing and was thought to be in Kurita’s possession, though he was not believed to be carrying any ammunition.

A team of authorities, including the New York State police, West Point Military Police and the Coast Guard, had assisted in the search, according to the academy’s statement. On Tuesday evening, search teams refocused their efforts “in the vicinity of West Point,” as no locational updates had been tracked from either Kurita’s cell phone or his credit cards.

“I would like to thank the N.Y. State police and the 23rd MP Company along with partners,” Williams’ statement continued. “They exhibited exceptional professionalism as demonstrated by their tremendous efforts in searching for Cadet Kurita.”

West Point officials did not immediately respond to TIME’s request for comment. 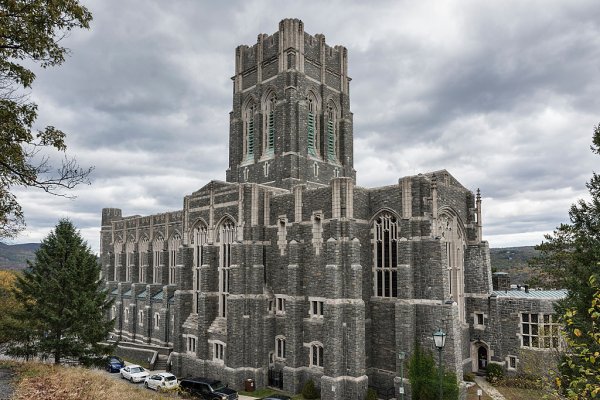