By Tara Law and Abigail Abrams

A West Point cadet was killed and 21 others were injured after a Light Medium Tactical Vehicle turned over near the U.S. Military Academy in New York Thursday morning.

Two soldiers were driving a group of cadets to a land navigation training site when the tactical vehicle overturned on Route 293, a highway near the academy, said West Point superintendent Lt. Gen. Darryl Williams said during a press conference Thursday afternoon. Cadet Christopher J. Morgan, a 22-year-old member of the class of 2020, was killed in the crash, West Point announced Friday.

Two soldiers were injured along with 19 cadets, and all were taken to local hospitals. Injuries ranged from facial bruises to broken arms, and none were life-threatening, a hospital official said at Thursday’s news conference.

The cadets, all in the class of 2020, had been on their way to a normal summer training exercise, according to Williams. He said the area near the Camp Natural Bridge training site where the crash took place has “very rough terrain” because “we want to make sure they train in a realistic training environment.” However, Williams noted that “it is not common for the vehicles to turn over.”

The Military Academy is still investigating how the incident occurred and did not have more details about why the vehicle turned over on Thursday.

Morgan, who was originally from West Orange, N.J., was a law and legal studies major and a “standout” member of the Army Wrestling Team, according to the Academy.

The Academy said that there would be a vigil to honor Morgan on Wednesday.

New York Gov. Andrew Cuomo offered his condolences on Thursday and noted the incident took place on the 75th anniversary of D-Day. “My heart breaks for all those involved in the tragic training accident at West Point this morning. These courageous cadets and soldiers represent the best of New York State and our country, and we owe them a debt of gratitude for their bravery in choosing to serve our country and protect our freedoms,” he wrote. “This incident is made all the more heart wrenching as we commemorate the 75th anniversary of D-Day today, a day where we remember those who gave their lives for our country.”

President Donald Trump also weighed in, expressing his sadness over the crash.

This was the second death of a cadet at West Point this year, after Cadet Peter Zhu died in February following a skiing accident. 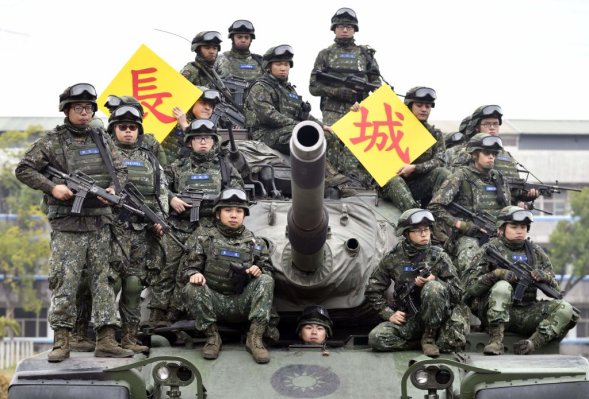