It all began when Pelosi spoke to reporters on Wednesday afternoon after a White House meeting about President Trump’s decision to pull troops from northern Syria. “We have to pray for his health because this was a very serious meltdown,” she said.

(The House voted to condemn the decision in a bipartisan measure on Wednesday.)

Trump then took to Twitter in an attempt to criticize Pelosi, using her word against her, claiming she had an “unhinged meltdown.”

With his tweet, Trump shared a photo of Pelosi, the lone woman at a table full of men, standing up and pointing her finger at the President. Though he meant it as an insult, it appears she used it as a badge of honor on her own page soon after.

She’s not alone in this response. Teen climate activist Greta Thunberg recently used a comment from President Trump to update her Twitter bio.

This is far from the first time Pelosi has gone viral among her supporters. From her sunglasses moment to the way she clapped during President Trump’s State of the Union address, the California congresswoman’s moments often launch memes. 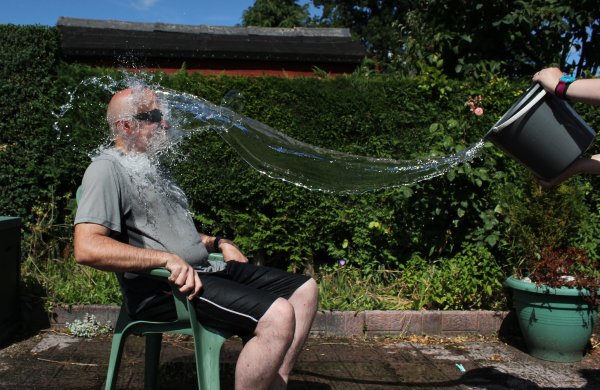 The #GravityChallenge Is Raining Down on Everyone With the Latest Greatest Visual Gag
Next Up: Editor's Pick