Fans of the apparent power move were quick to throw their support behind Pelosi’s look, which exuded similar vibes as the 2016 viral photo of a sunglasses-wearing Hillary Clinton checking her phone on a plane, captured by TIME’s White House photographers.

“The only thing missing is an explosion behind #Pelosi as she puts on her sunglasses and walks away, like in the movies,” Twitter user Theresa Jennings wrote, adding the hashtag #NeverthelessShePersisted.

Pelosi also made waves on Monday with comments she made to Democrats after returning to the Capitol. “It’s like a manhood thing with him,” she said of Trump’s demand for a wall at the U.S.-Mexico border. “As if manhood could ever be associated with him. This wall thing.”

See some more reactions to Pelosi’s post-meeting look below. 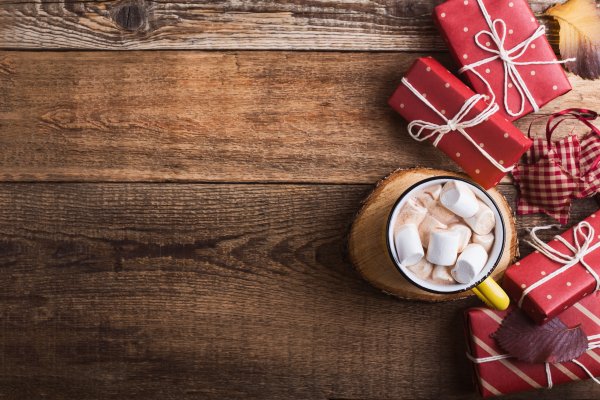 'We Didn't Just Go Viral. We Planned.' Prankster on the Holiday Party Fail Video That Fooled a Bunch of People
Next Up: Editor's Pick