Disney Unveiled an Extensive List of Throwback Movies and Shows Coming to Disney+. The Internet Did Its Thing.

In a lengthy Twitter thread Monday morning, Disney unveiled the extremely extensive list of movies and shows coming to Disney+ when the streaming service launches on Nov. 12.

In addition to a number of highly-anticipated original releases that Disney had previously announced, including the Star Wars TV series The Mandalorian, the Disney+ roster will feature top titles from Marvel, Pixar, Lucasfilm and more.

The catalog was revealed in chronological order of release, beginning with 1937’s Snow White and the Seven Dwarfs, and ranges from fan-favorite classics like 1965’s The Sound of Music to obscure selections like 1986’s Fuzzball. 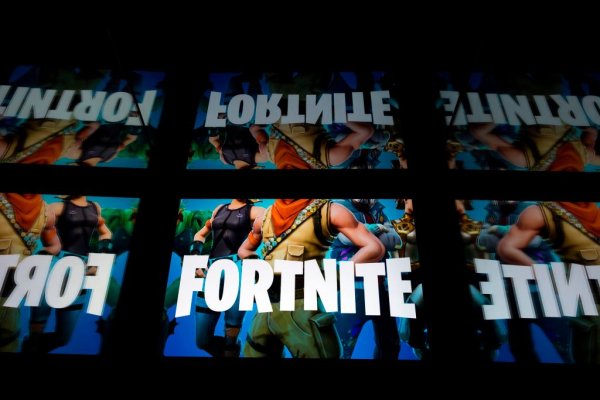 At Least People Staring Into Fortnite's Black Hole Can Soften the Blow With Excellent Memes
Next Up: Editor's Pick