Black Woman, 28, Shot and Killed by Police Officer in Her Texas Home While Watching Her 8-Year-Old Nephew

A Fort Worth, Texas, police officer shot and killed Atatiana Koquice Jefferson, a 28-year-old black woman, through a bedroom window in Jefferson’s own home early on Saturday.

The officer, who the Fort Worth Police identified as a white man, responded at around 2:25 a.m. to a report that the front door of Jefferson’s house had been left open, police said.

In a body camera video released by the Fort Worth Police Department, the officer looks through an open door of the house, but is not recorded calling out to identify himself as a police officer. The officer then patrols around the house with a flashlight before pausing outside of a window. He calls out “Put your hands up! Show me your hands!” and then almost immediately fires a shot through the window.

Police said in a press release that officers provided Jefferson with first aid, but the medical examiner said Jefferson was pronounced dead at 3:05 a.m.

The neighbor who had made the call, James Smith, later told reporters from the local news channel NBC5 that he had called the non-emergency number 311, not 911, because he was worried about Jefferson. The police video noted that the neighbor had reported that both the resident’s cars were at the house. Smith said that he felt that it was his fault that she was dead because he’d made the call.

“There was no reason for her to be dead, because there was nothing violent going on. There was no distress at this particular property. They had no reason to come here with guns drawn,” Smith told NBC 5.

Jefferson’s family later told reporters that the young woman had been watching her 8-year-old nephew. Jefferson’s sister, Amber Carr, told NBC5, “You want to see justice, but justice don’t bring my sister back.”

“She didn’t do anything wrong, but she’s inside of her home, trying to protect her home and my son that’s inside,” Carr said. “She’s not a threat. She’s a college graduate.”

The Fort Worth Police said in a press release that the officer had seen a person by the window and “perceiv[ed] a threat.” The police noted that a firearm had been found inside the home; the body camera video also included a still image that showing a gun inside the bedroom. However, neither the body camera footage or the press release indicated that Jefferson was holding the gun.

Civil rights lawyer S. Lee Merritt, who is reportedly representing Jefferson’s family, criticized the police department for releasing an image of the firearm without providing context.

“It’s something the community has seen over and over again where the character of the victim gets called into question,” Merritt said, according to NBC5. “There was nothing nefarious or illegal about owning a firearm and they presented in nowhere that firearm was contributory towards the use of deadly force here.”

Merritt wrote on Twitter that Jefferson had been playing video games with her nephew when they had heard a noise outside the home.

The officer who shot Jefferson has been put on administrative leave ahead of a police investigation into the shooting. The police said that the Forth Worth Police Major Case unit, Internal Affairs, Tarrant County Criminal District Attorney’s Law Enforcement Incident Team collected evidence for their part of the investigation. The Tarrant County District Attorney’s office will review the evidence about what happened.

The shooting evoked previous police killings of unarmed black people, including the killing of Botham Jean, 26, by his neighbor, Former Dallas police officer Amber Guyger, last September. Guyger was sentenced to 10 years in prison for the murder earlier this month.

Civil rights activists have spoken out on Twitter over the last two days to call for justice for Jefferson.

“She was a kind, beautiful, generous soul. She was playing video games IN HER OWN HOME when the Fort Worth Police Department walked right up to the window of her bedroom and shot and killed her through her window. She committed no crime and broke no law,” King wrote.

Many expressed horror and disgust that Jefferson had been killed inside her own home, and in the presence of a child.

“4 seconds…. The time it took between a verbal command … and a Fort Worth Cop KILLING a Black Woman inside HER home after her NEIGHBOR called police because her door was open. Are Black HOMES gun ranges for Texas police?” wrote Rev. Cornell William Brooks, a Harvard Kennedy School professor, lawyer and activist.

Others wrote that Jefferson’s death was a tragic lesson to the black community about the consequences of calling the police.

“If you suspect something may be wrong with your Black neighbor call friends or family. Do not call the police. I repeat… Do. Not. Call. The. Police. Police see ALL Black people as ‘a threat,’” wrote bishop and activist Talbert Swan. 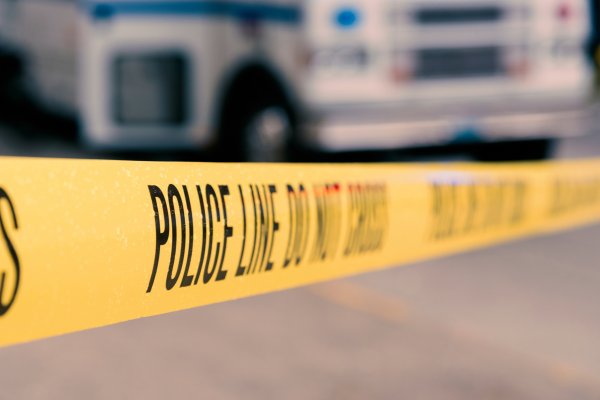