By now, we’ve all heard of Greta Thunberg, the Swedish teen who has been striking on behalf of the planet — and our future — in a valiant attempt to draw attention to the issue of climate change.

Recently, Thunberg appeared at the U.N.’s Climate Action Summit to share her message to world leaders. It was a poignant speech that made headlines. But now we have some new takes on her story. For starters, there’s a death metal remix of the speech that’s racked up almost 5 million view on YouTube — no joke. And then there’s a version from the English DJ Fatboy Slim, who remixed her speech into part of a recent set. The death metal version hones in on the intensity of Thunberg’s words (“How dare you!”), while the Fatboy Slim one doubles down on the timeliness (he’s best known for a song that includes the lyrics “right here, right now,” which is particularly apt for Thunberg’s message given the importance of time in solving the climate change crisis.)

Thunberg is very serious about her message, but artists are taking some liberties with turning it into a whole new genre of music. As one YouTube comment puts it, this genre is “eco death metal.” Perhaps the next generation will have a fresh style of music to go with their concerns about the planet. 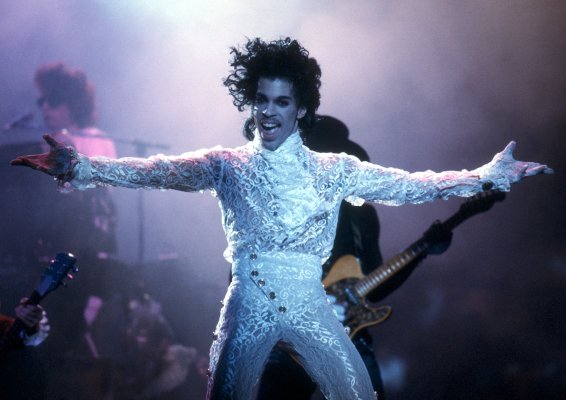 Prince Estate Slams Trump For Playing 'Purple Rain' at a Campaign Rally in Minneapolis
Next Up: Editor's Pick