In the grand tradition of Robert E. Kelly a.k.a. BBC dad’s instantly famous family, another child — appropriately dubbed MSNBC kid — has disrupted the news to light up the internet.

In the midst of MSNBC’s Courtney Kube’s live report on Syria on Wednesday, her adorable son burst in to assist.

The unflappable anchor can be seen continuing her report through smiles while her uncontrollable son vied for a bit of attention. Attention, he was given.

People really respect her professionalism and the dedication of so many others.

Courtney Kube — it may not surprise — scored kudos from all corners of the internet for her poise as a working mother.

Courtney Kube even got a new title: “MSNBC Mom.”

It should not go unmentioned that the child who made his big debut is wearing a yellow shirt like so many others from BBC dad’s daughter to the little tyke dancing to Beyoncé without letting go of her corn dog.

You just can’t choreograph a moment like this. May the genre of disruptive kids and their media kin live on. 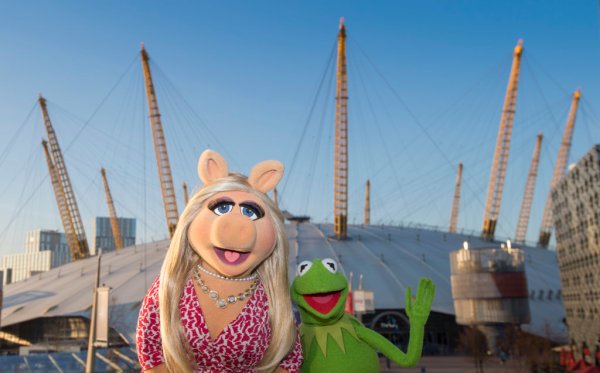 Devious Videographer Sneaks Miss Piggy's Wedding Footage Into a Real Couple's Ceremony and People Have to Respect It
Next Up: Editor's Pick