Halloween Prankster Bear Saunters Up to House to Steal Pumpkin and No Festive Gourd Is Safe. Intentions Are Unclear.

If there’s anything to be learned from countless hours spent watching Winnie the Pooh as a child, it’s this: Bears really like honey. Turns out that when honey isn’t available, peckish bears will happily grab a pumpkin. At least that’s the takeaway from a video making the rounds on Facebook, showing a black bear making off with someone’s decorative gourd.

As Halloween approaches and humans start decorating their porches with pumpkins and squash, at least one bear sees those seasonally appropriate displays as a snack bar. Christopher Schayer sent their local NBC News affiliate a video of a crime against pumpkins in progress.

“A pumpkin thief is on the loose in Canton!” WFSB-TV wrote in a Facebook post on Monday. The video shows a bear sauntering up to a porch and grabbing a pumpkin like a to-go snack, rolling it off the porch and down the street in suburban Canton, Connecticut.

While it’s unclear what the bear’s intentions are towards the pumpkin (will it eat the pumpkin or will it use it to decorate its den?) one thing is clear: If a bear comes to your door on Halloween, it might not be wearing a costume. 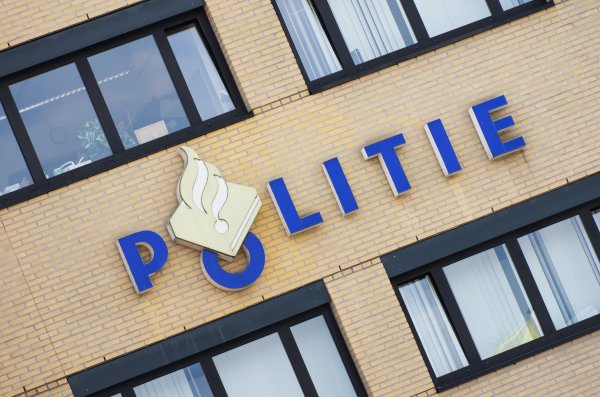 Police Arrested a Sneaky Bird for Its Part in a Robbery
Next Up: Editor's Pick