The athletic director of the University of Kansas apologized on Saturday for a performance by the rapper Snoop Dogg that included explicit language, pole dancing and fake money shot in the air.

The performance occurred Friday night at the University of Kansas’s annual Late Night at the Phog event, which kicks off the basketball season.

In a statement released on Saturday to multiple outlets, the school’s Athletic Director Jeff Long said, “We apologize to anyone who was offended by the Snoop Dogg performance at Late Night.”

He continued, “We made it clear to the entertainers’ managers that we expected a clean version of the show and took additional steps to communicate to our fans, including moving the artist to the final act of the evening, to ensure that no basketball activities would be missed if anyone did not want to stay for his show. I take full responsibility for not thoroughly vetting all the details of the performance and offer my personal apology to those who were offended. We strive to create a family atmosphere at Kansas and fell short of that this evening.”

Some videos of the performance have appeared on social media:

“I didn’t know there was going to be anything like that,” basketball coach Bill Self told the Kansas City Star. “I was told this was radio edited and everything else.”

Late Night in the Phog is a long-running event that first began in 1985. Per the Associated Press, past performers have included Tech N9ne, Lil Yaghty and 2 Chainz. The evening featured music, skits, and scrimmages by the university’s women’s and men’s basketball teams.

The University of Kansas Jayhawks promoted the event by tweeted a video of basketball coach Bill Self wearing an Adidas shirt and wearing chains with dollar signs.

Kansas currently faces five level I NCAA violations; the basketball program’s relationship with Adidas is under particular scrutiny. Kansas’s program was included in a NCAA investigation into a pay-for-play scheme that first began as a FBI probe into Adidas. The school recently signed a $196 million extension deal with the company. 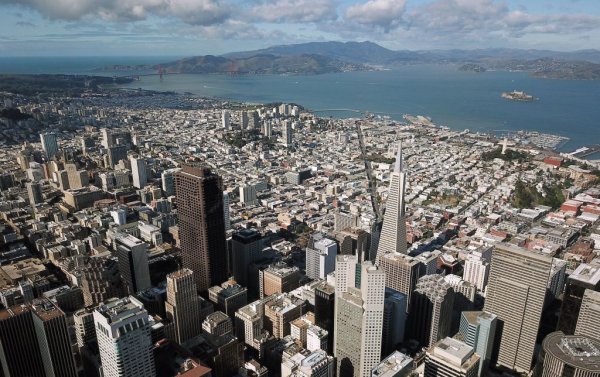