Snoop Dogg has long demonstrated that he’s a multihyphenate, with skills and talents that range far beyond what his primary vocation as a rapper. While Snoop is recognized for his expert narration of nature shows, a cannabis entrepreneur, his culinary skills, and his philanthropy among other things, he can now add sports analyst to his already impressive resume.

During a recent L.A. Kings hockey game, the Dogg Father not only dropped the ceremonial first puck, but jumped into the press box where he helped call the game, resulting in what many can agree is some of the most exciting hockey commentary in years, including a riveting breakdown of an on-ice conflict where Snoop encouraged the players to “Drop the sticks, man, let’s get crackin’ man, to the middle of the rink, let’s go!”

Suffice it to say, Snoop’s foray into hockey play-by-plays should serve as an informal petition for the West Coast star to continue to do sports commentary. 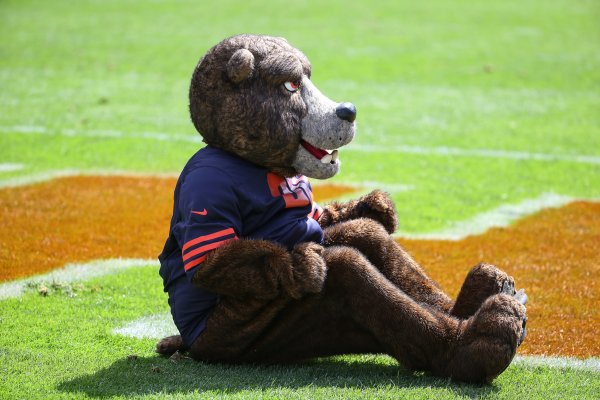 The Bears Mascot Had the Perfect Reaction to Losing to the Eagles On a Missed Field Goal
Next Up: Editor's Pick