These Countries Have the Most Summer Olympic Medals

We’re less than a week out from the Tokyo Olympics—and it’s time to think about how the international competition in Japan will set into motion age-old rivalries between countries around the world, which will formally start as the Opening Ceremony kicks off on July 23.

For this summer’s Tokyo Olympics, the country to beat is indisputably the U.S., with a historic tally of 2,542 medals collected over 100-plus years of Summer Olympics dating back to 1896. (In second place is the Soviet Union, which picked up over 1,000 summer medals in its stint as a state from 1955 to 1985. Meanwhile the modern state of Russia, known as the Russian Federation, has over 400, collected on either end of the Soviet experience.)

Michael Phelps remains the world’s most decorated individual Olympian, with a decisive 28 medals all of his own, thanks to his dominance in swimming over the past decade-plus. (The runner-up in that ranking, the Soviet Union’s Larysa Latinina, only has 18.)

These are the 10 countries with the most Summer Olympics medals: 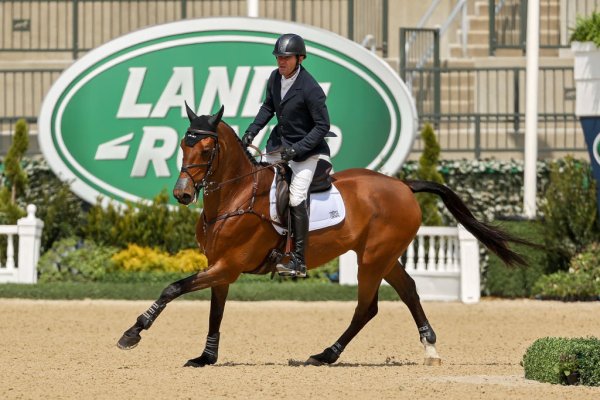 America's Oldest Olympian Has No Plans To Disappoint
Next Up: Editor's Pick