These Countries Have Won the Most Winter Olympic Medals

More than 2,800 Winter Olympic gold, silver and bronze medals have been awarded, and Norway has received 329 of them, according to data compiled by Sports Reference. As for the athlete with the most winter medals, he belongs to Norway, too.

Biathlon competitor Ole Einar Bjoerndalen has won 13 medals, eight of them gold, making him the most decorated Winter Olympic athlete, according to the International Olympics Committee. He’s set to return to the Olympics in PyeongChang with the goal of earning even more.

These are the 10 countries with the most Winter Olympic medals: 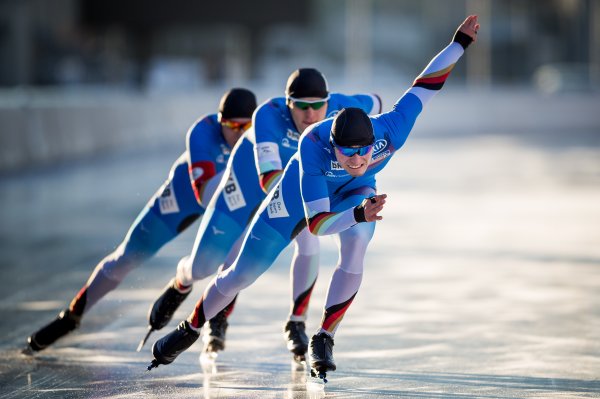 5 Big Stories to Watch at the Winter Olympics
Next Up: Editor's Pick