'I Was On the Call.' Secretary of State Mike Pompeo Confirms He Was on Trump's Call With Ukrainian President

Secretary of State Mike Pompeo confirmed he was on the phone call between President Donald Trump and Ukrainian President Volodymyr Zelensky during a news conference in Rome on Wednesday.

“I was on the phone call,” Pompeo said during a joint news conference with Italy’s foreign minister Luigi Di Maio.

The July 25 phone call between the two leaders has become the center of an impeachment inquiry by the House, after a whistleblower filed a complaint in August about the conversation. The complaint alleged that Trump tried to “solicit interference” by Ukraine when he asked Zelensky to investigate former Vice President Joe Biden and his son Hunter Biden’s activities in Ukraine in the phone call. Trump has confirmed that he spoke with Zelensky about Biden, but has denied any wrongdoing.

Trump has been criticized for withholding nearly $400 million in aid to Ukraine before asking Zelensky to help investigate Biden, with some leaders in Congress saying the move was a blackmail attempt.

As one of the Democratic frontrunners in the presidential race, Biden is shaping to be a political rival for Trump in 2020.

Pompeo’s confirmation comes just days after the Wall Street Journal reported that he was on Trump’s phone call and more than a week after he evaded the question of his involvement in an interview with ABC’s Martha Raddatz.

In a Sept. 22 interview, Raddatz asked Pompeo: “What do you know about those conversations?”

He answered, “So, you just gave me a report about a I.C. whistle-blower complaint, none of which I’ve seen,” avoiding her question before continuing to talk about the Trump administration’s policies toward Ukraine.

Pompeo did not elaborate much on the nature of the phone call during Wednesday’s news conference. He said the U.S. policy with Ukraine was “about helping Ukrainians get graft out and corruption out.” 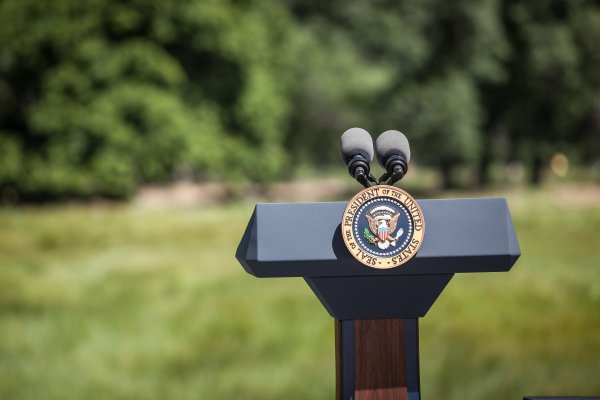 The Danger of Donald Trump’s Ignorance
Next Up: Editor's Pick