Police Arrested a Sneaky Bird for Its Part in a Robbery

A Dutch bird was spotted at the scene of the crime, and the police evidently had a lot of fun doling out a punishment.

Police in Utrecht, in the Netherlands, found the “sneaky witness” when arresting a shoplifting subject. Politie Utrecht shared a picture of the bird on their Instagram page last week. “We recently arrested a suspect for a shoplifting,” the caption said. “During the arrest we found a sneaky witness with feathers and beak on the suspect’s shoulder.”

The police allegedly gave the bird bread and water to keep it satiated in the police station. Responsible!

When initially reporting on the bird’s arrest, news organization RTV Utrecht blurred out the bird’s eyes to keep his identity private. Also responsible!

The bird has not yet made a plea in the case, but with all this media attention, it will likely make a move in the coming days. 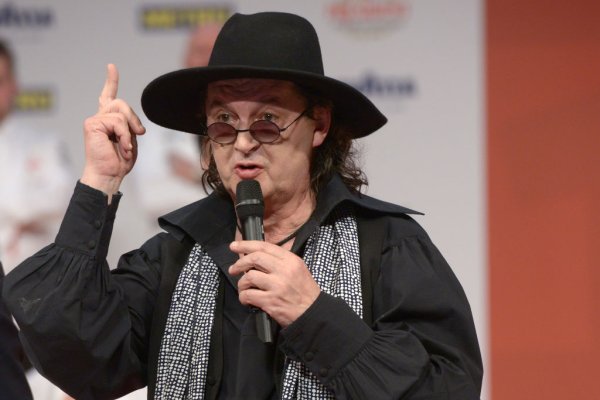 Cheese Dispute Alert. Chef Insists He Lost Michelin Star Because of a Misguided Cheddar Assumption
Next Up: Editor's Pick