Jeffrey Epstein signed a will just two days before he died by suicide in his jail cell while awaiting trial on sex-trafficking charges—a development that raises new questions about his finances and foreshadows legal complications ahead for women who say he sexually abused them.

Epstein, 66, left his estate—worth more than $577 million, according to the will—to a private trust. The will was signed Aug. 8 and filed in the Virgin Islands, according to the document obtained by the New York Post. He died on Aug. 10—a month after pleading not guilty to charges of sex trafficking of minors and conspiracy.

The use of a private trust was likely meant to keep Epstein’s financial dealings private and make it harder for accusers to lay claim to his assets, legal experts say.

That may not ultimately work, though it will result in a long legal battle.

“It could take many, many years before anybody gets a penny of this, and it all depends, too, on how much the executors want to fight it,” says Gerry Beyer, a law professor at Texas Tech University and an expert in estate planning, wills and trusts. “The number of unanswered questions is beyond phenomenal.”

Epstein named his longtime associates Darren Indyke and Richard Kahn as executors of his will. They could not immediately be reached for comment on Tuesday. Boris Nikolic, a biotech venture capitalist, was listed as a backup executor. He told Bloomberg he was “shocked” to find out he was named and said he would not fulfill the duties, if called upon.

The will does not identify any beneficiaries, but it lists his brother, Mark Epstein, as his single heir.

What does the will say about Jeffrey Epstein’s net worth?

According to Epstein’s will, his net worth was $577,672,654 — more than the $559 million he reported to a judge last month in an unsuccessful request for bail.

It does not include the value of Epstein’s collection of art and antiques, which has yet to be appraised.

Who is suing Jeffrey Epstein?

Epstein had faced and settled civil lawsuits previously over allegations of sexual abuse, but his death ushered in a wave of new lawsuits from accusers, who see financial damages as their only recourse after the criminal prosecution of Epstein ended with his death.

At least five civil suits have been brought against his estate since he died, Reuters reported, including three new suits filed overnight on Tuesday—two from women who say Epstein abused them when two were 17, and one who alleged she was abused at 20.

“We’re representing the interests of victims who were abused at one level, and now feel as though there’s a second level of mistreatment in the untimely and unfair death of the person who had originally abused them,” Attorney Stan Pottinger told TIME last week. Pottinger is representing the three women who filed the lawsuits on Tuesday.

“Give his entire estate to his victims,” Lisa Bloom, an attorney who is also representing several of Epstein’s alleged victims, said in a tweet shortly after his death. “It is the only justice they can get. And they deserve it.”

What happens to Epstein’s money now?

While accusers suing for monetary damages face a tougher legal battle now than they would have if his criminal case had proceeded and resulted in a conviction, legal experts say there’s a chance that Epstein’s use of a private trust might not pose many roadblocks—in part because his assets might not have been fully transferred to the trust before his death.

“The bottom line is a probate court in the Virgin Islands isn’t going to allow a dime to go out of that estate—to you, to me, to the trust—until the claims are settled, so this thing is going to be tied up for years,” says Bridget Crawford, who teaches about wills, trusts and estates at Pace Law School. “We may never know who the beneficiaries of that trust are, but it doesn’t matter from the perspective of the civil claimants.”

She says even if Epstein had managed to transfer his assets to the trust in the short window of time between signing his will and dying, it would likely be ruled a “fraudulent transfer” because he was facing criminal charges at the time. “So it does not pose a significant obstacle in any way,” she says.

But if his assets had been transferred into the trust, Beyer says that would create more legal hurdles for accusers, who would need to sue to get the money set aside and put back in Epstein’s estate before they could try to claim it.

“It is only the property that he was able to successfully put into his trust prior to his death that might have obstacles put before the accusers,” Beyer says. “Anything that reached the trust legally, they have to get back out of the trust somehow before they can reach it.”

And that would be the challenge.

“I would assume it was set up in such a way as to put obstacles for people attempting to recover,” he says. 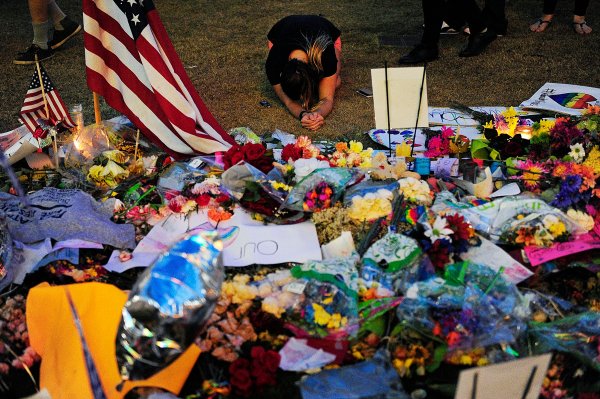