Headlines that President Donald Trump is reportedly interested in buying Greenland, despite the fact that the island is not for sale became a flash point for online fun.

While the notion of Trump wanting to buy Greenland sounded ludicrous when it was first reported by the Wall Street Journal, but as TIME reported, this is not the first time the U.S. has floated the idea of purchasing the island. The first offer to buy the strategically-placed bit of land took place in 1946, well before the existence of the internet and long before Twitter users could hear about the plan and make fun of it online. That is not the case today.

As soon as Twitter users heard that Trump had discussed purchasing Greenland enough times to make lawmakers wonder about the President’s seriousness, they started posting jokes about the possible plan. Here are just a few of the many, many people on Twitter poking fun at the president’s reported desire to buy Greenland. 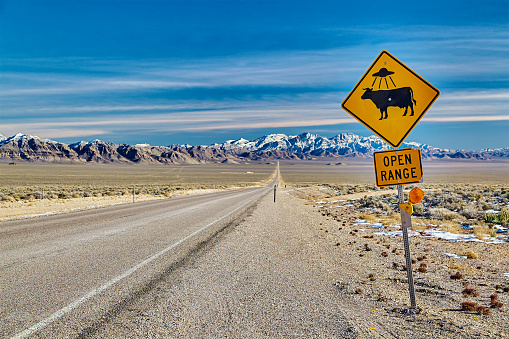 It's Happening. Here's Everything We Know About Storm Area 51's 'Alienstock' Festival
Next Up: Editor's Pick