Sampaio announced the news via her Instagram on Thursday, where she posted a behind-the-scenes picture of herself and tagged a Victoria’s Secret official account in her caption, adding the hashtags #vspink and #campaign. On Monday, Sampaio’s agent, Erio Zanon, confirmed to CNN that the model was hired by Victoria’s Secret for a campaign for its Pink line, with the campaign debuting in mid-August.

On social media, Sampaio received support from a fellow Brazilian Victoria’s Secret model, Lais Ribeiro, who took to Twitter to share her excitement about the hire.

Sampaio’s hire follows a controversy from 2018 involving transphobic comments from Ed Razek, the chief marketing officer of the brand’s parent company, L-Brand. Razek was widely criticized after saying that there was “no interest” for plus-size or transgender models for the annual Victoria’s Secret runway show. He later apologized for his comments. 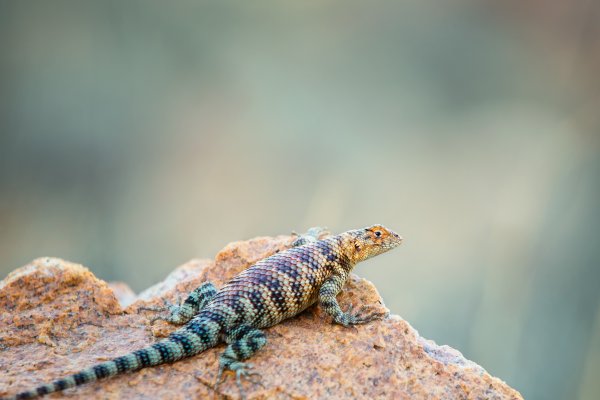 Everyone's Obsessed With the Hilarious Family in This Elaborate Funeral for a Pet Lizard
Next Up: Editor's Pick