Victoria’s Secret CEO of lingerie, Jan Singer has resigned. The company confirmed to TIME on Wednesday that Singer, who formerly worked at Spanx, will be stepping down from her role after leading at the L Brands owned lingerie company for two years.

Singer’s departure follows declining sales for the lingerie giant, who has suffered as more inclusive brands such as Rihanna’s Savage x Fenty, Aerie, and Third Love have captured the interest and wallets of younger shoppers. According to CNBC, shares of L Brands are on the decline.

As many women are advocating for a larger cultural shift when it comes to inclusivity and equality, Victoria’s Secret recently came under fire for its hyper-sexualized offerings and singular ideas of feminine beauty.

Last week, L-Brand chief marketing officer Ed Razek faced widespread criticism for saying that there was “no interest” in featuring plus-size models or trans models when discussing Victoria Secret’s notorious annual runway show, even using a transphobic term, for which he apologized. 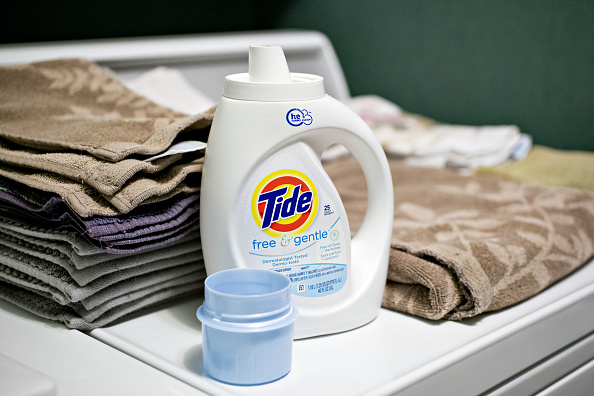 Here's Why Tide Detergent Is Going to Come in a Shoe Box
Next Up: Editor's Pick